As the first Confucius Institute in New Zealand, also a Model Confucius Institute in the world, it has played a leading role in fostering closer cultural, social and business relations between China and New Zealand, facilitating understanding between two countries through its various programmes, events and scholarship including business, art, culture and education at the school and tertiary levels in the region. 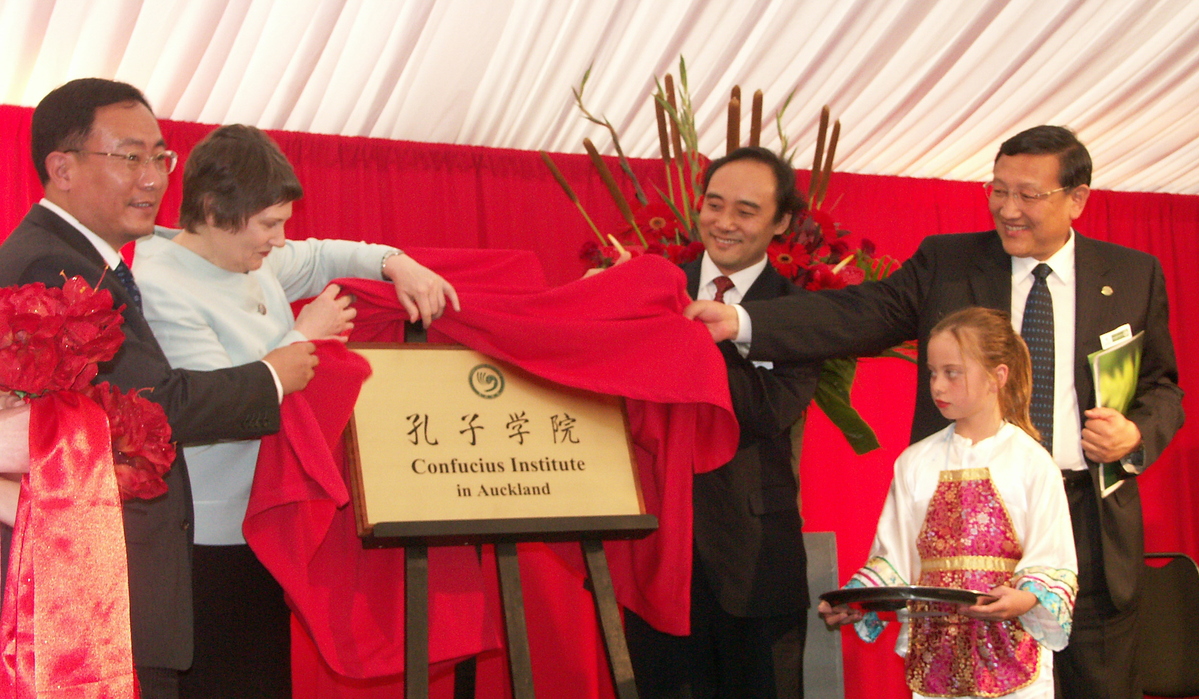 The Confucius Institute in Auckland has won five “Confucius Institute of the Year” awards and a “Pioneer Award” in 2014. Since 2010, we’ve dedicated to developing Mandarin Language Assistants (MLA) programme, over 200 MLAs arrived at New Zealand to assist the Chinese teaching in schools.

In 2017, there are about 50 MLAs working at 12 Confucius Classrooms and/or nearly 150 schools, over 30 thousand school students are learning Chinese through CI’s Chinese programmes. 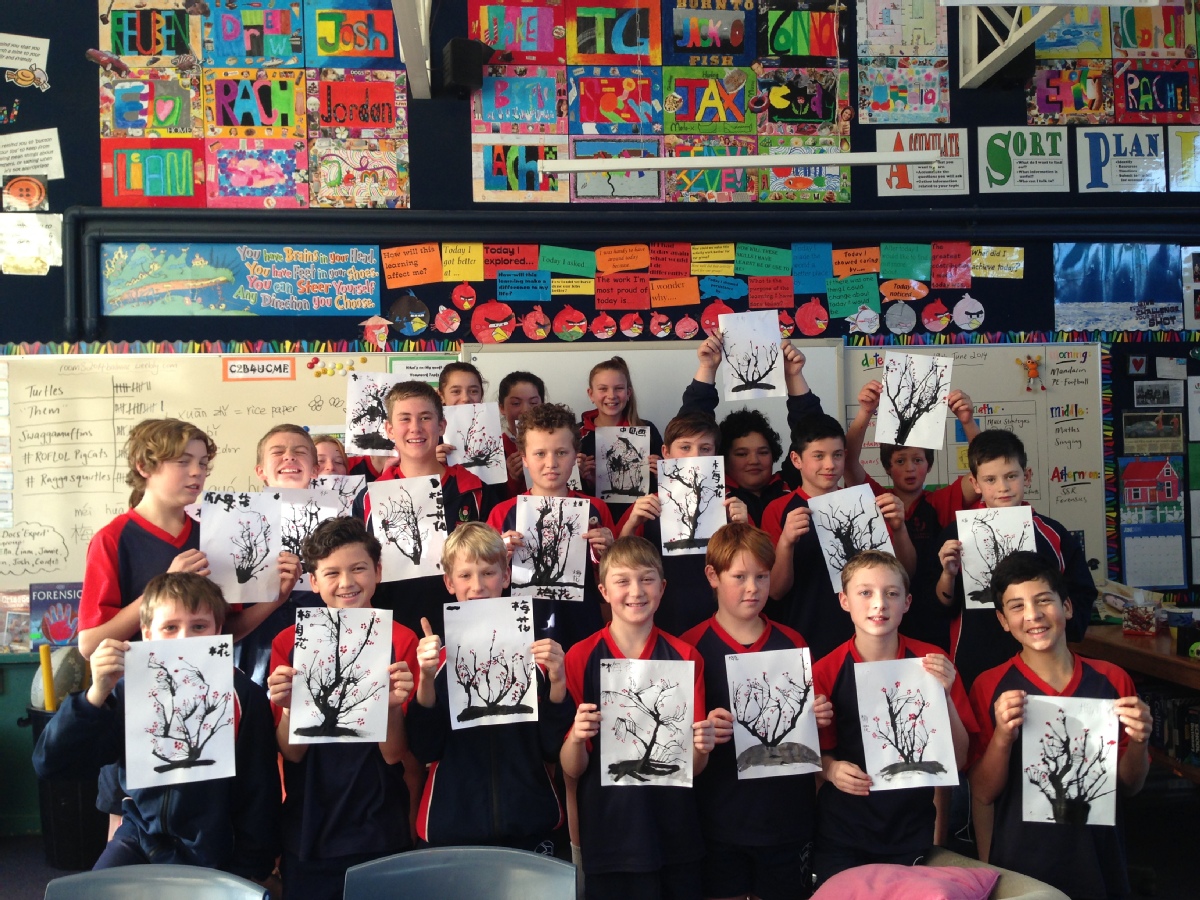 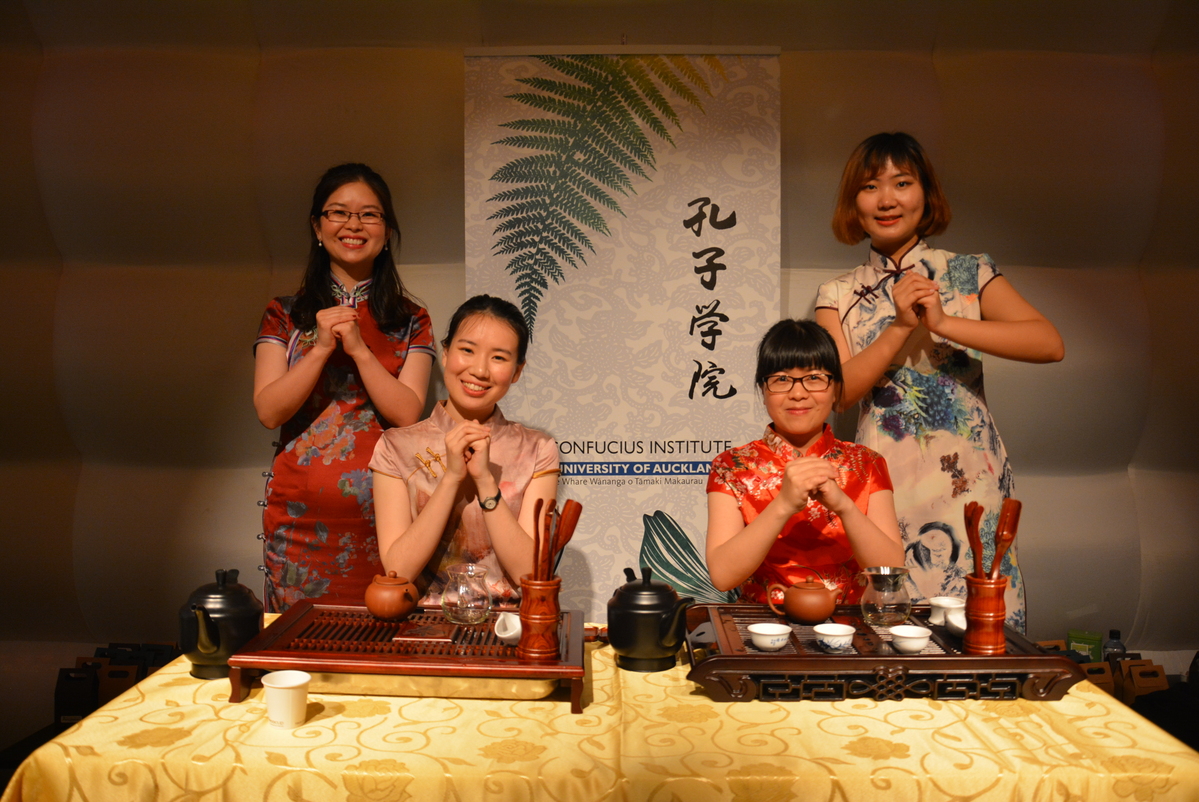