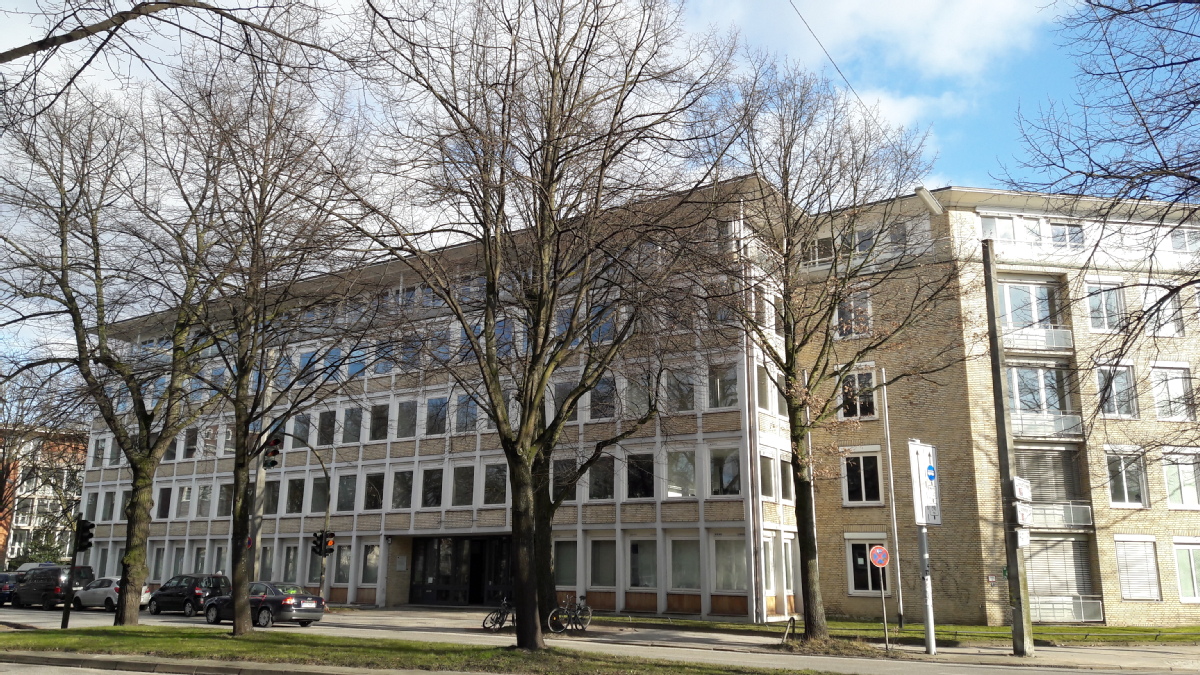 The Confucius Institute has been located in the Hamburg Yu Garden since 2013, embodying the relationship between the sister cities Hamburg and Shanghai. 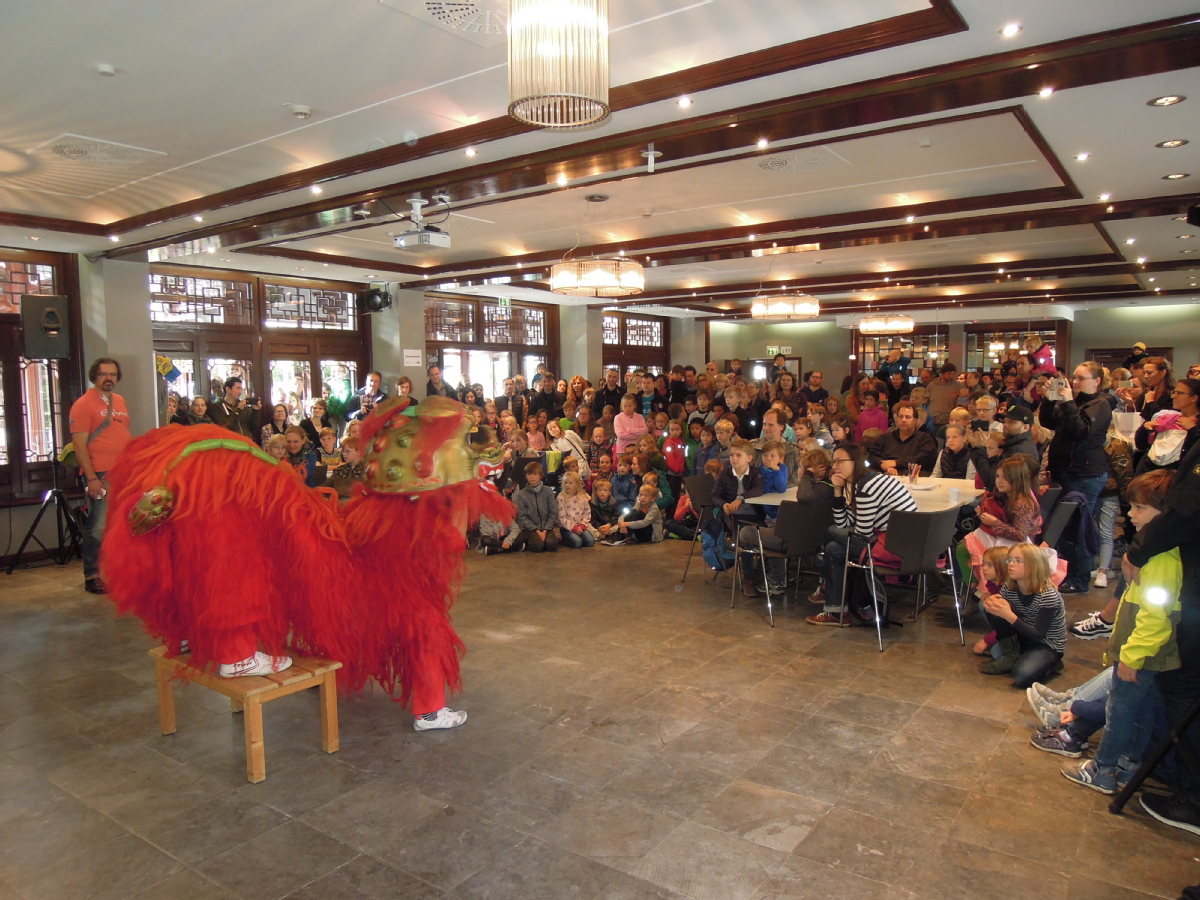 Started with a small number of language courses in the very beginning, the Confucius Institute now has an average of 1000 learners per year. In the field of cultural activities, the Confucius Institute’s most prominent event is the regular Chinese German Dialogue. Besides, the Institute has founded its own Chinese-German Orchestra and Choir which has gathered musicians from various cultures. Furthermore, it has developed a very special exhibition about Chinese Music, which has been shown at different places. And in 2017, it brought the first Chinese music into the newly opened Concert Hall “Elbphilharmonie”.

While contributing every second year to CHINA TIME and the HAMBURG SUMMIT, in 2017 the Confucius Institute mainly celebrated its tenth anniversary by a VIP meeting attended by the State Secretary of the Ministry of Hamburg and the Vice Presidents of the Fudan University and the University of Hamburg. It further celebrated the 45th anniversary of Chinese-German diplomatic relations, as well as the G20 in Hamburg by organizing an international contest “G20 Hamburg Xiangqi Tournament” (G20汉堡象棋国际邀请赛). 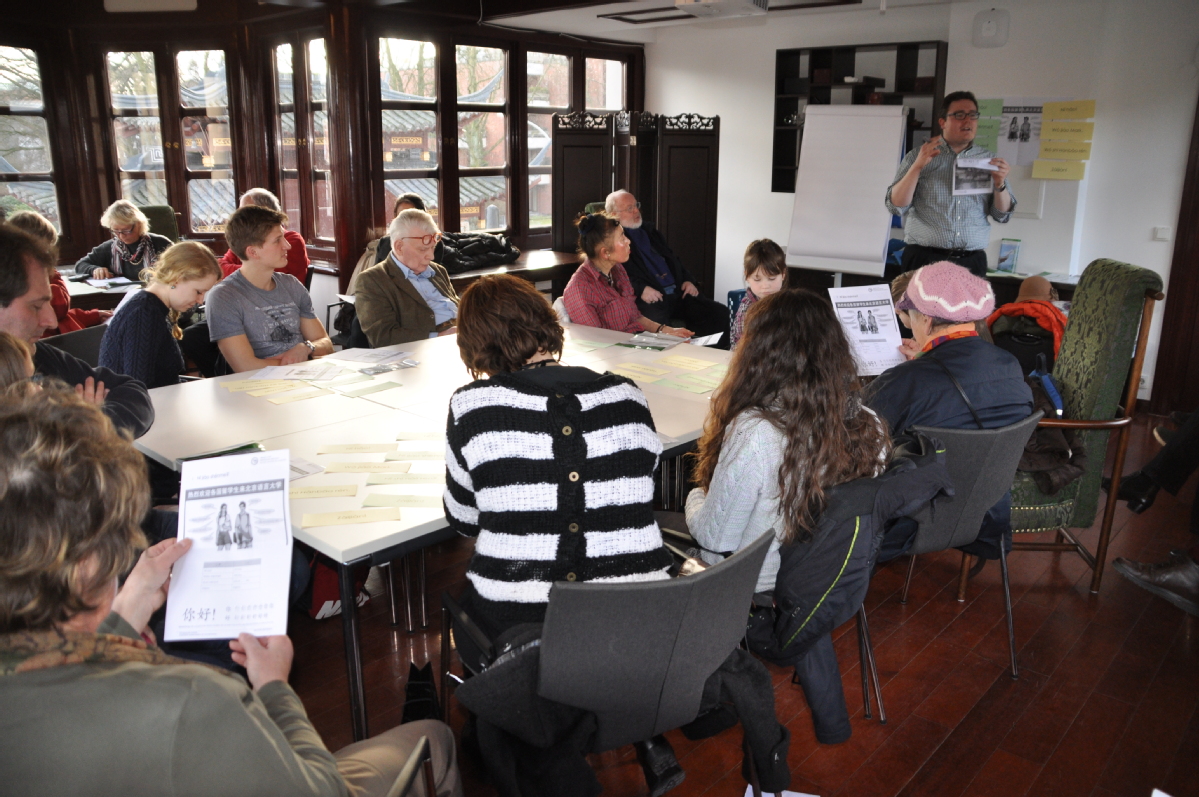 In 2017, the “Hamburg-Shanghai Marathon Bridge” became an item in the official Sister City Memorandum between Hamburg and Shanghai.