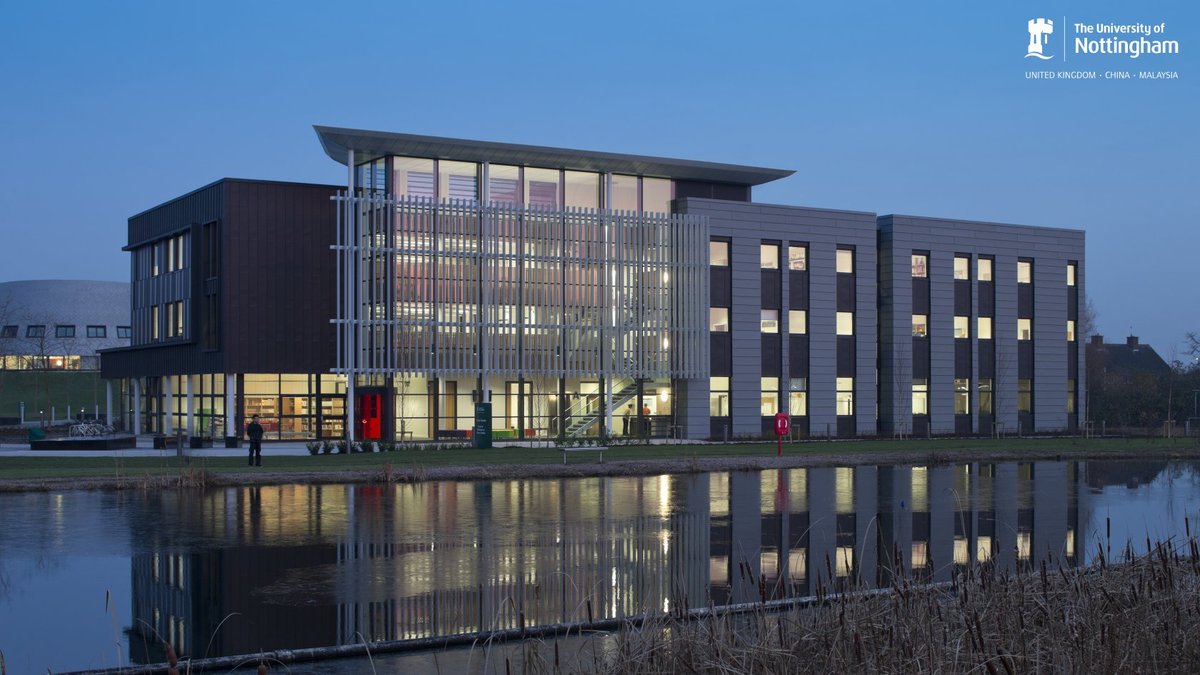 During 2017, NCI has recruited 1544 language students and held various activities, exhibitions, performances, seminars, totaling nearly 200 events with over 165k participants. Its evening class had already become the biggest platform to study Chinese language at the east midlands. International conferences and seminars had already became an iconic brand of NCI. NCI hosted the young leader delegation/teachers’ delegation and students’ delegation, with 20 sister schools set up between Nottingham and Ningbo. NCI has organized all kinds of  cultural events in Nottingham and beyond, enriching the lives of local communities in Nottingham. 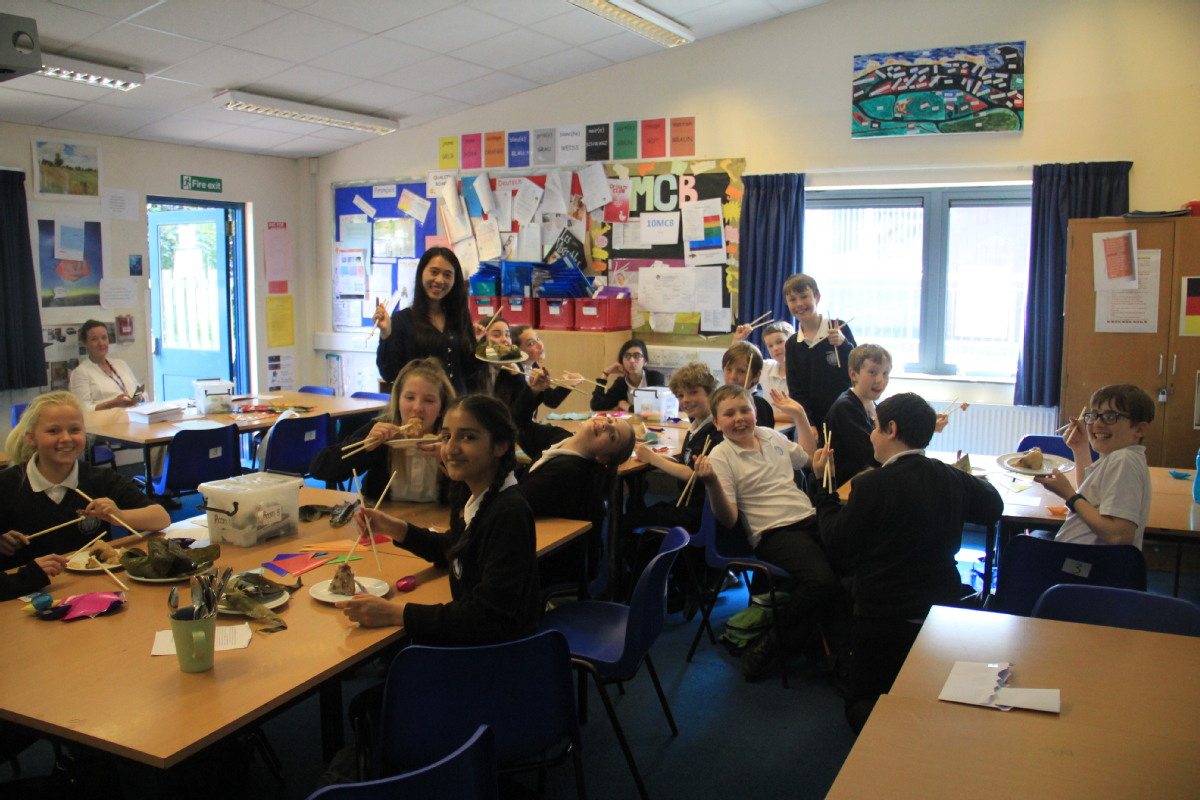 As the Chinese Ambassador Liu Xiaoming pointed out in his speech at the NCI 10th anniversary ceremony, “NCI has been working hard to convey the goodwill of Chinese people to British people and respond to British people’s love for Chinese culture.” 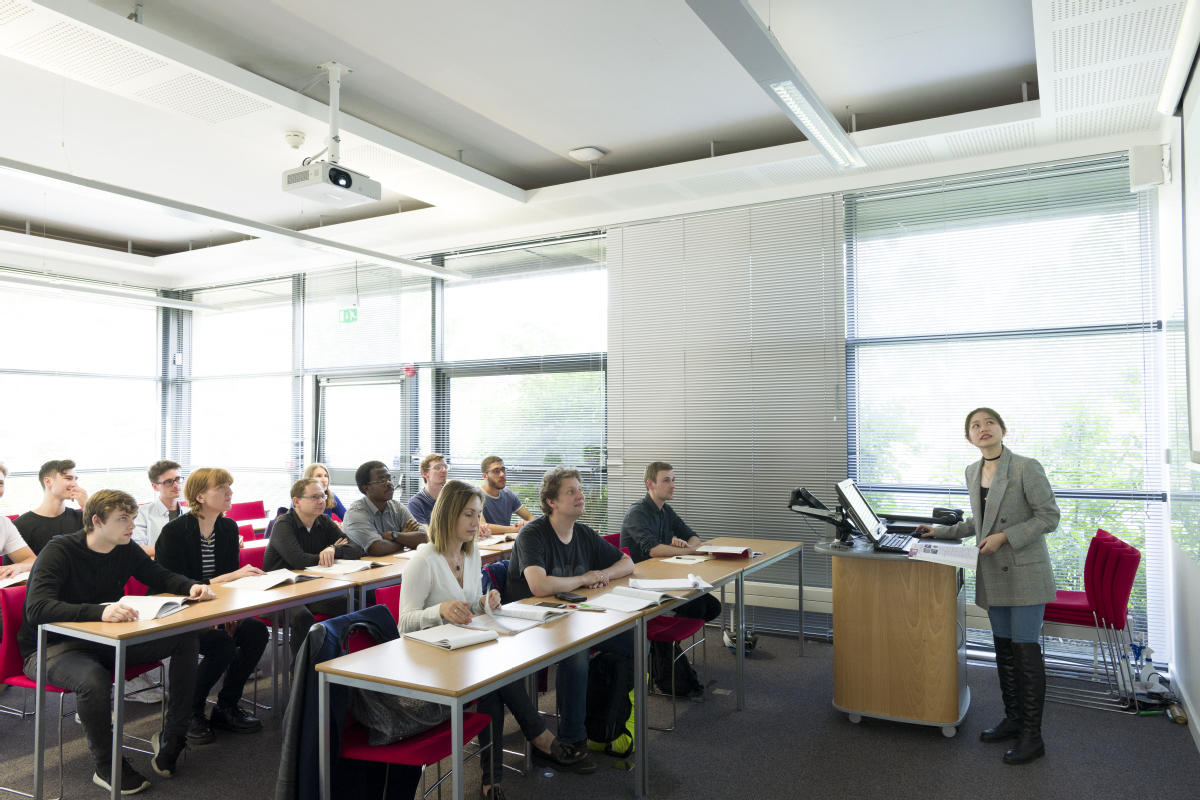