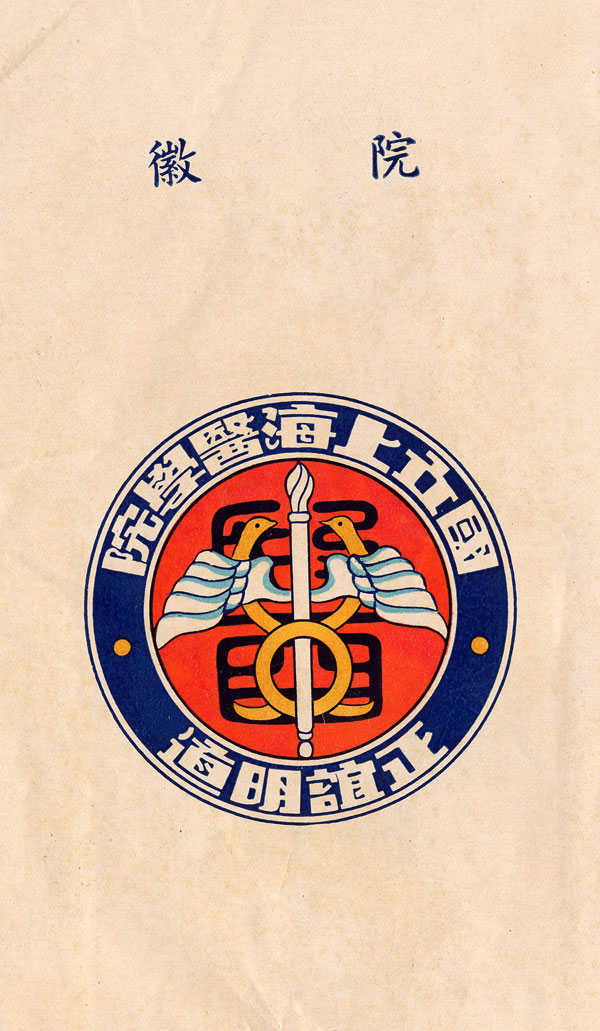 In July 1932, the government of the Republic of China approved the independence of the National Central University Medical College which was later renamed as the National Shanghai Medical College. The college took No.1 China Red Cross Society Hospital, previously China Red Cross Society General Hospital, as its teaching hospital. Thanks to generous donations from the society, new college buildings and the affiliated Sun Yat-Sen Hospital were built in the Fenglin Bridge area in 1936. In 1937, the 4th conference of Chinese Medical Association, the 3rd conference of Chinese Leprosy Society, the 1st China Medical History Literature Exhibition by Chinese Medical History Society and the inauguration of new college buildings were held on the site of the college.