In its first decade, the Confucius Institute for Scotland established itself as a hub and a catalyst for ever-widening Sino Scottish engagement in the education, business and cultural sectors.

With over 70 language courses, as well as workplace classes and private classes, offered each year, over 4,000 students have studied in the Institute in the last decade. Additionally, the Institute provides an extensive public educational outreach programme through regular Business Lectures from leading business and governmental figures, along with a popular Distinguished Lecture Programme. 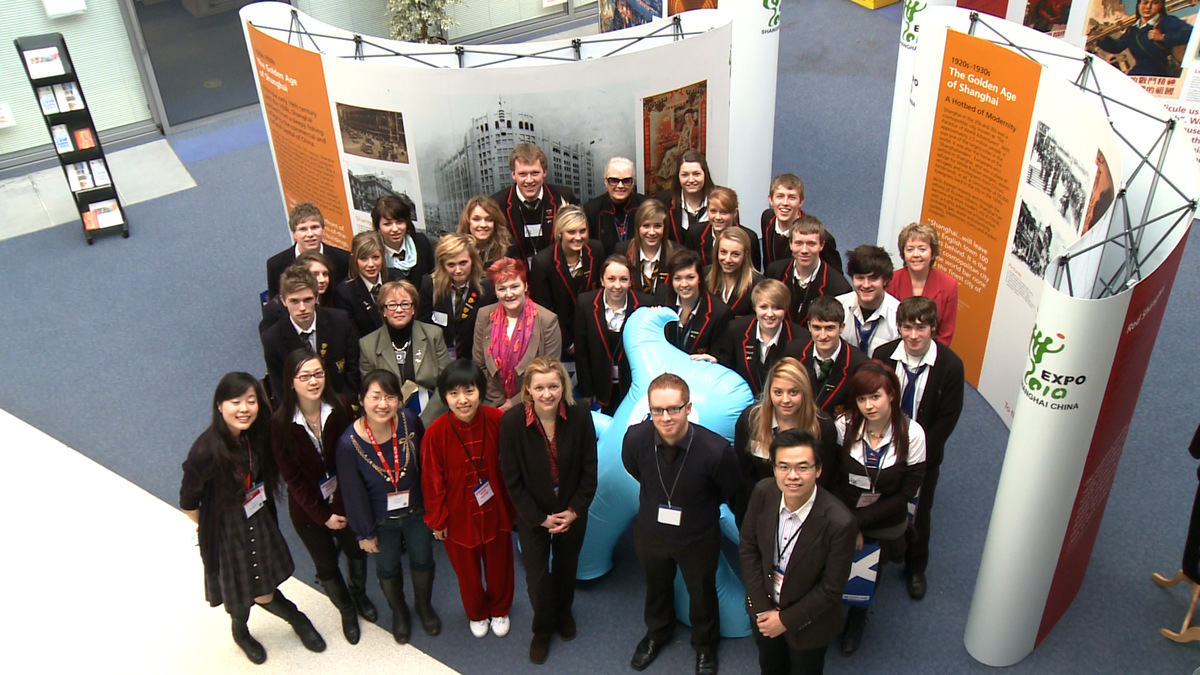 The Institute’s services for professionals range from simple language classes to cross-cultural or specialist briefings from University experts, as well as translation and interpretation services.  Recognising the significance of China’s BRI, the Institute has launched its five-year plan to educate and inform business about the BRI with a landmark conference opened by former UK Prime Minster, Gordon Brown.

The Institute works with a range of cultural bodies to bring aspects of China’s diverse contemporary culture to Scottish audiences. Such programmes include a nationwide celebration of Chinese cinema, exhibitions of poster art, documentary photography and Chinese and European sculpture, contemporary dance, new writings from China programme, and a stunning installation of Chinese lantern warriors. 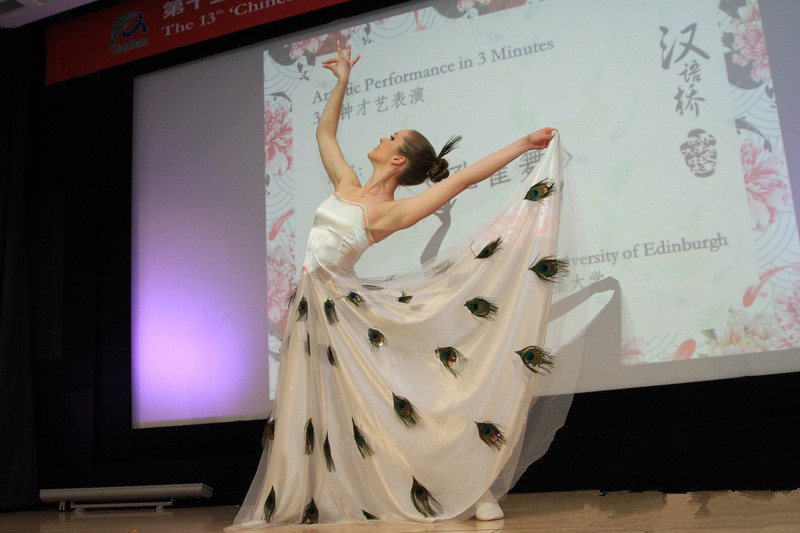 The impact of the Institute’s work in educational, business and cultural outreach led to its designation as a Model Institute in 2015 with a subsequent physical expansion. The opening of two additional buildings adjacent to Abden House, HQ for the Institute, has set up the first Confucius Campus in the world.

Since its opening in 2007, Hanban has recognised the Institute for the quality and impact of its work with five consecutive awards for Excellence as well as a Gold Medal Award and a Pioneer Institute Award. Living up to its designation as a Model Institute, it was selected as one of the only 11 Cultural Pilot Institutes in the world in 2016. 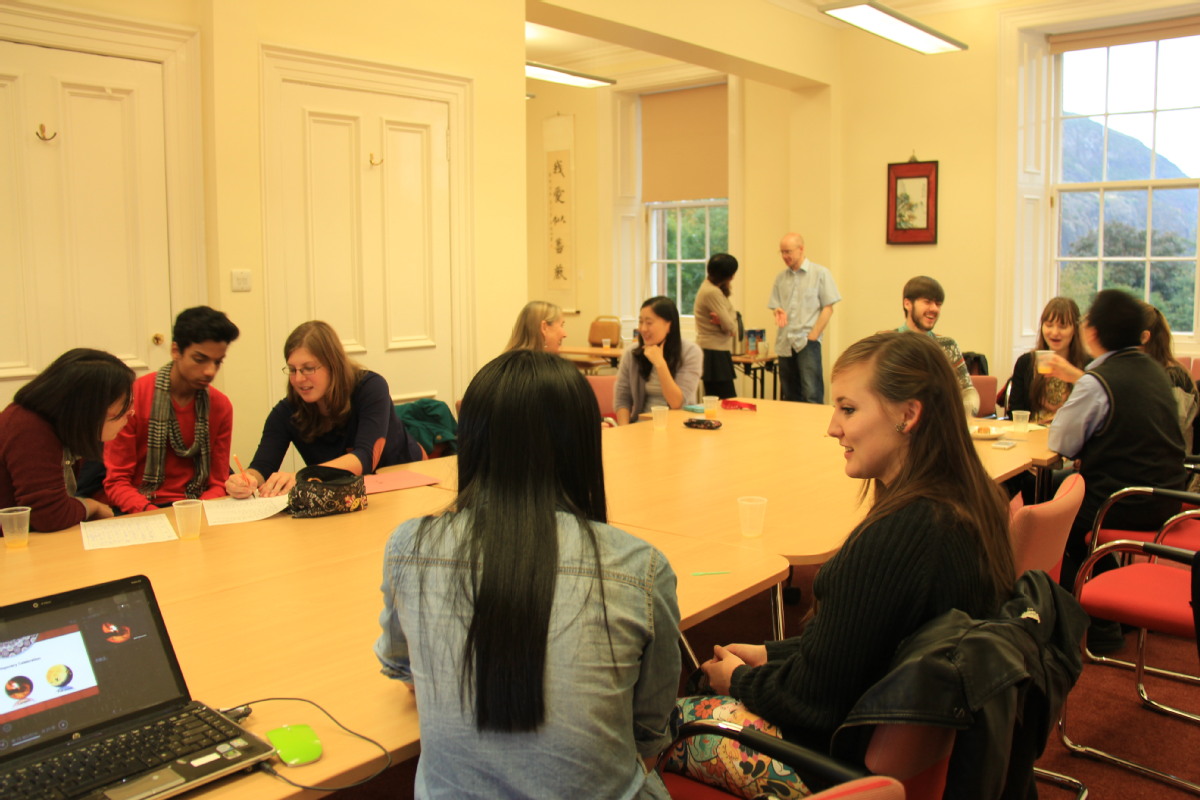 A landmark conference on the BRI entitled ‘Sustainable Silk Roads’ opened by the former Prime Minister of the UK Gordon Brown with almost 40 Chinese and European speakers from leading businesses and government agencies www.confuciusinstitute.ac.uk/ssr

The Confucius Institute for Scotland also builds on existing links within the University of Edinburgh, to various academic and cultural institutions in China. Its aims are to strengthen and expand these cultural, business and academic interactions as well as to explore and build new possibilities for exchange and collaboration.