Today when most breast cancers have become preventable and treatable, a special subtype accounting for 12–17% of all breast cancers, calledTriple-Negative Breast Cancer (TNBC), is still haunting physicians and patients around the world. The standard adjuvant systemic approach for prevention of recurrence and survival improvement of TNBC patients is anthracycline- and taxane-based chemotherapy, of which the five-year disease-free survival rate lingers around 80%.

In recent years, scientists have discovered capecitabine as a possible addition to the present regimen for advanced breast cancer. Metabolizing in the liver and malignant tumors, capecitabine can ultimately be converted to cytotoxic fluorouracil with anti-cancer effect.It is a consensus among scientists that concomitant capecitabine may be beneficial, but robust data to support this are lacking.

At the San Antonio Breast Cancer Symposium held in December 2019, the researchers were glad to announce that capecitabine had lived up to their expectation. 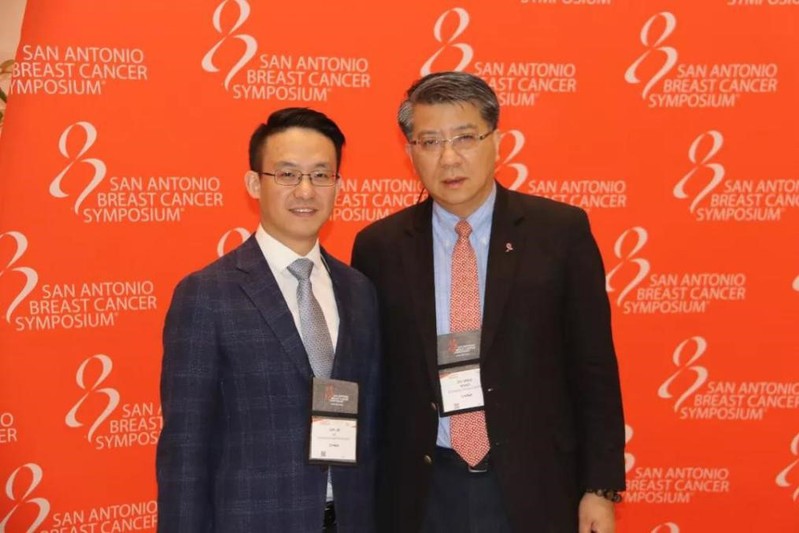 636 patients with TNBC were screened for the trial, among them 585 were randomly assigned to treatment. After a median follow-up of 67 months, the data showed that the five-year disease-free survival rate for capecitabine increased from 80.4% to 86.3% compared to traditional treatment. The risk of recurrence and the risk of distant metastasis were reduced by 41% and 37% respectively. The five-year overall survival rates increased by 2.6%.

Many clinicians would choose to prescribe a larger dose of chemotherapy drugs to improve patients’ prognosis, only to find tolerance to these drugs in patients was developed in the process. Through the trial, the researchers also confirmed that capecitabine had no cross-resistance to anthracycline- and taxane-based therapy and thus can be applied without safety concerns.

Researchers at Fudan University Shanghai Cancer Center aim to map out the world’s largest genomic landscape for TNBC. Currently, they are adopting multigene signature to provide targeted solutions for advanced TNBC subtypes and trying to identify the TNBC subtypes that are most sensitive to the new regimen with capecitabine.

Details of the team’s findings can be found in “Adjuvant Capecitabine With Docetaxel and Cyclophosphamide Plus Epirubicin for Triple-Negative Breast Cancer (CBCSG010): An Open-Label, Randomized, Multicenter, Phase III Trial”, published in Journal of Clinical Oncology on April 10. Hailed as “China’s approach to treating TNBC”, it is the first clinical study on adjuvant therapy of breast cancer published in Journal of Clinical Oncology with intellectual property rights solely owned by Chinese scientists.