Fudan and Shanghai had been marching together through storms. 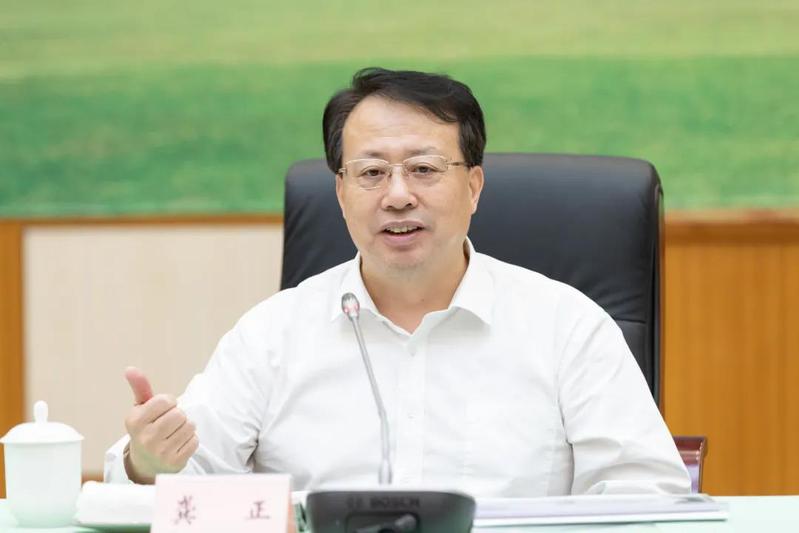 Fudan, one of the most prestigious Chinese universities, and Shanghai, one of the largest Chinese cities, have been marching together through storms. 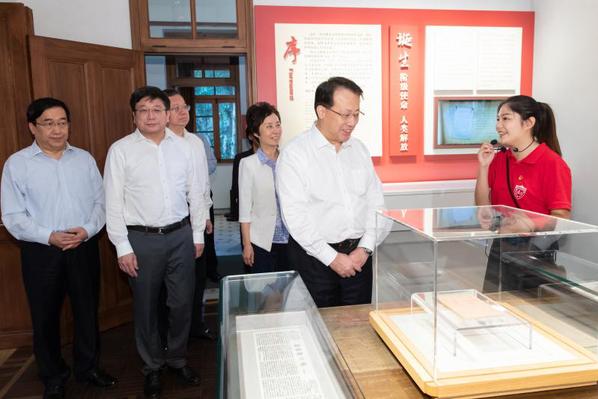 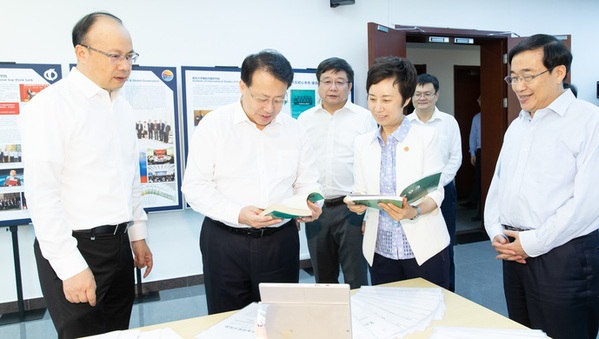 Fudan University was an integral part of Shanghai, and over the 115 years of history of Fudan, it had been standing alongside the city and pressing ahead with the city, said Gong.

He hopes that Fudan will continue to cultivate talents of both academic and moral excellence, press ahead with even stronger teaching and research capabilities in leading disciplines, and conduct globally influential research that serves the development priorities of the city and the rest of the country.