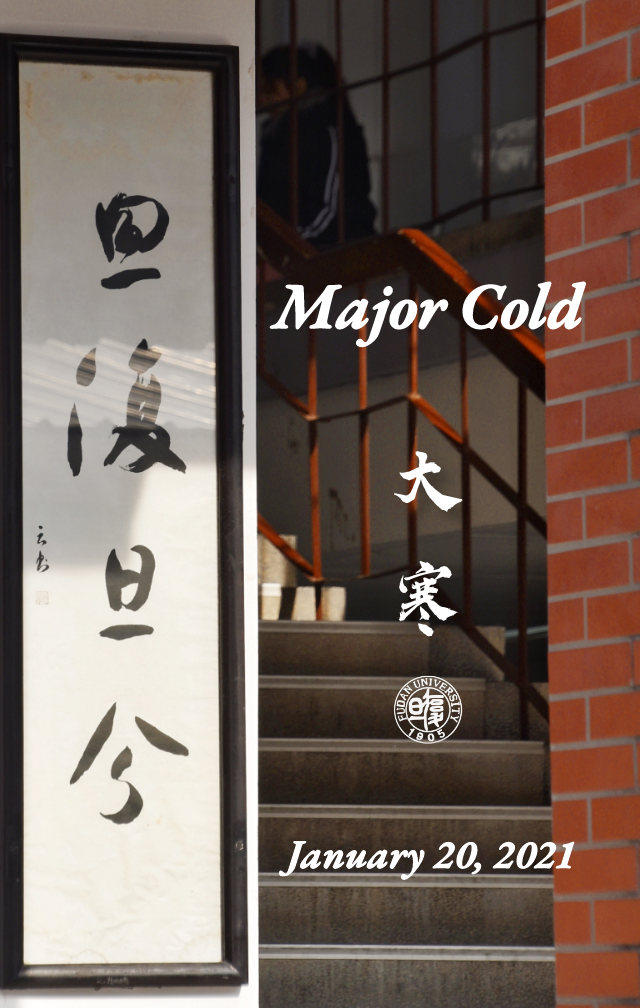 Major Cold (Chinese:大寒), the last solar term of a year according to the lunar calendar, begins on January 20 and ends on February 2. As the cold current moves southward, Major Cold indicates that the temperature will be fluctuating around the lowest point of a year.

Our ancestors held that things will develop inversely when they are at the extreme position, so they believed in the law of nature that the weather would become warmer as soon as the temperature reaches the nadir. Major Cold, the coldest term of a year in ancient times, will inaugurate the first solar term of the next year, Beginning of Spring. 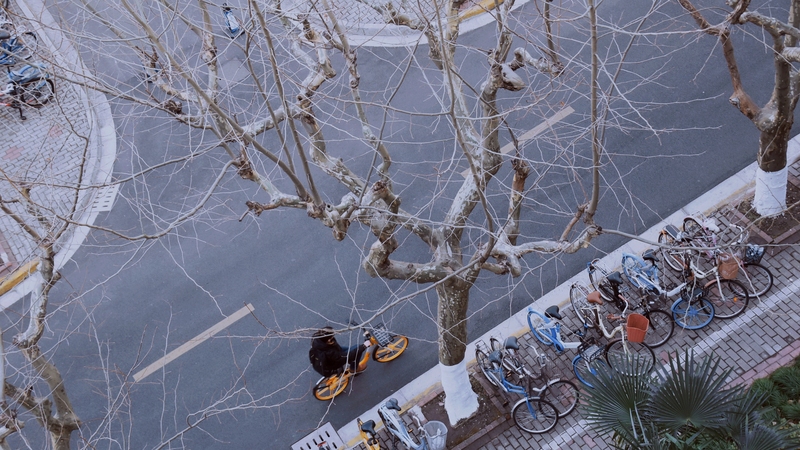 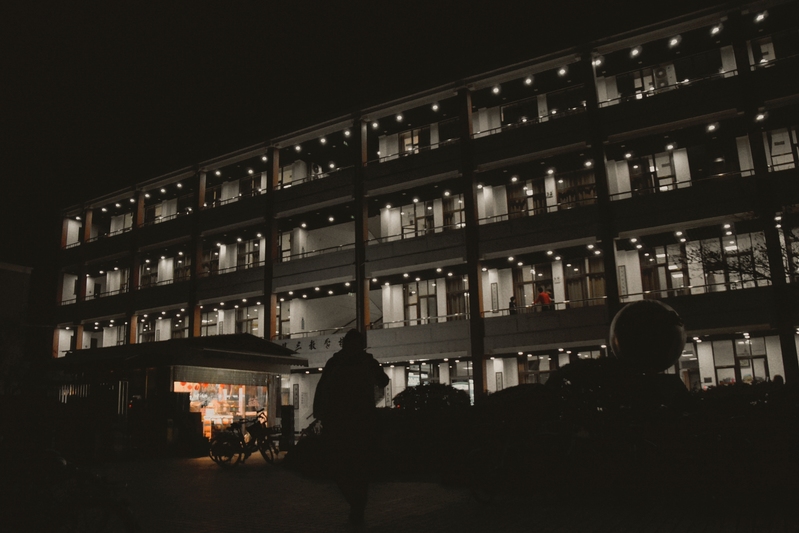 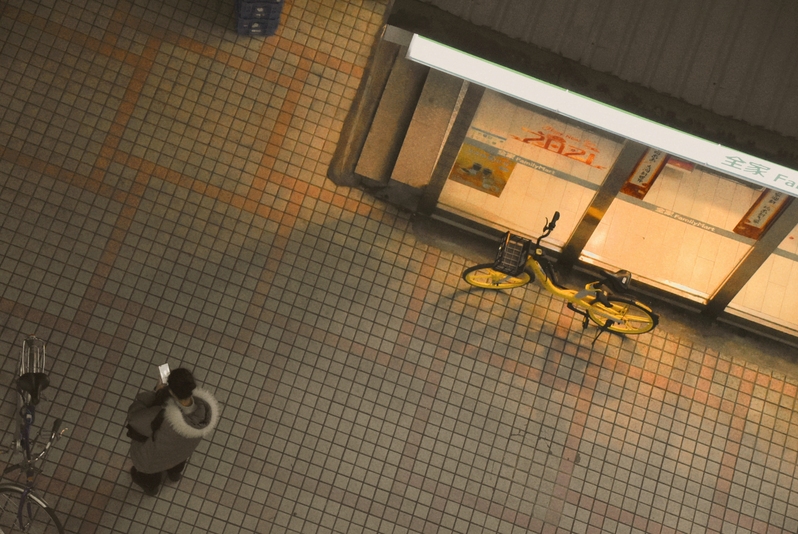 One, Two, Winter's Through

One, two, winter's through;

Three, four, spring's at the door, 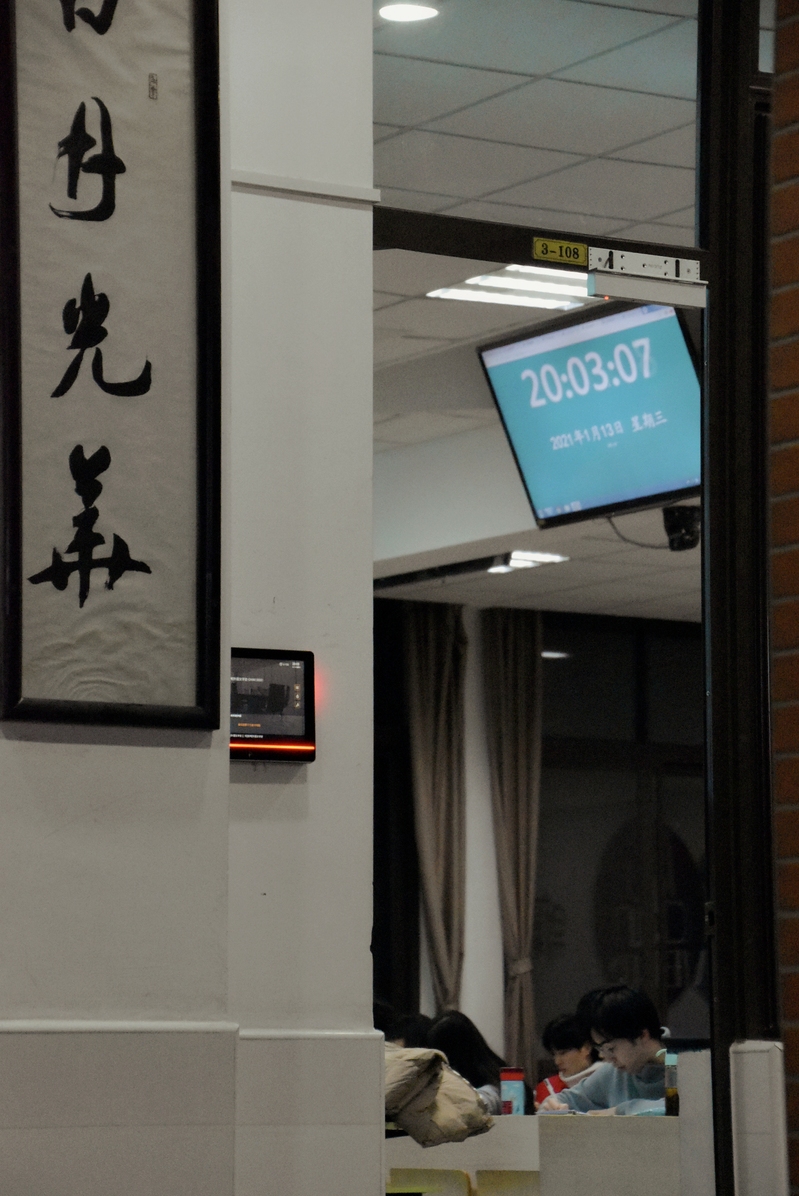 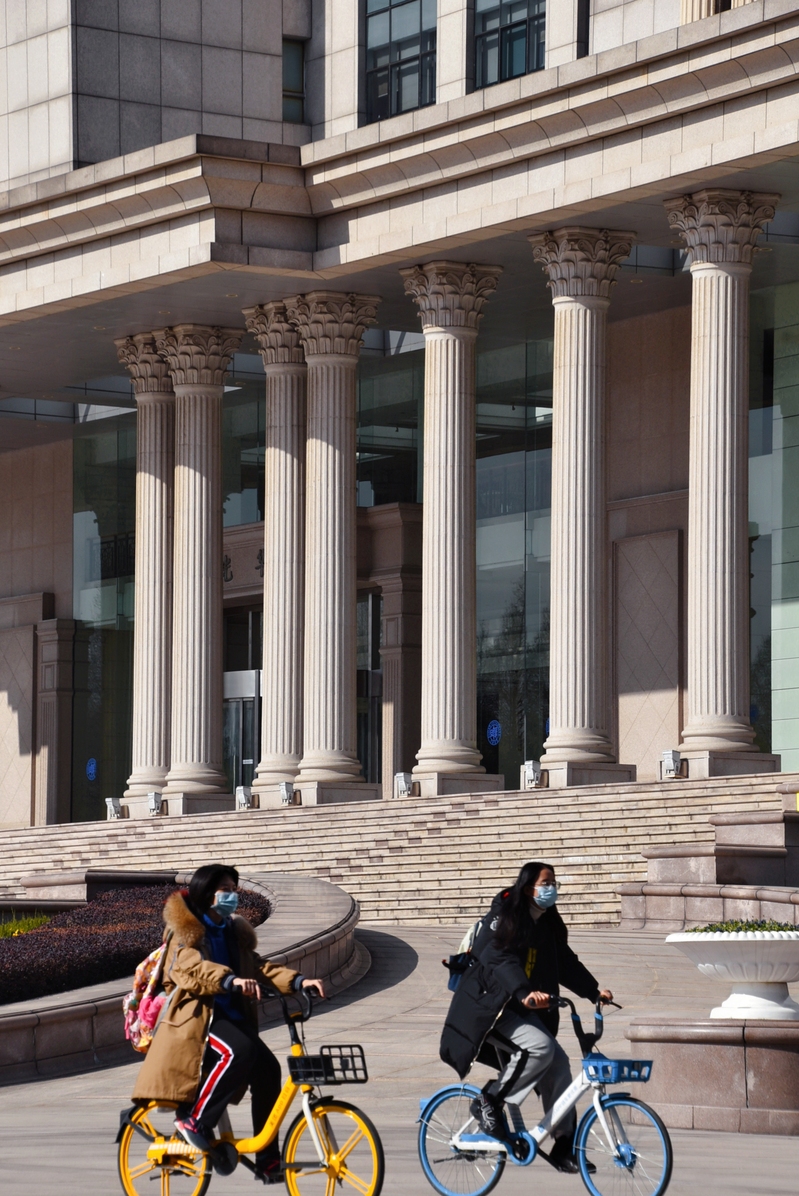 What to eat in Major Cold?

Laba porridge (Chinese:腊八粥), made of various kinds of ingredients, including rice, millet, corn, barley, red dates, lotus seeds, peanuts, mixed beans and so on, and Eight-Treasure rice pudding (Chinese：八宝饭) is the traditional dessert people often prepare for this solar term. Try this soft, fragrant glutinous rice pudding made in Fudan to warm up your soul in this freezing weather.