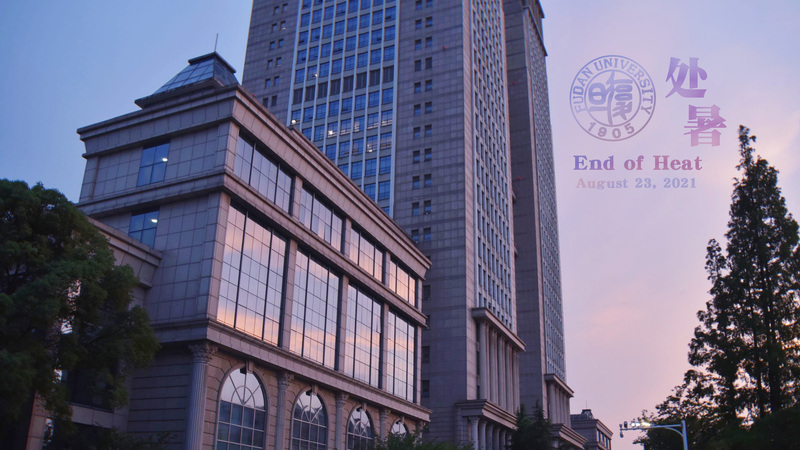 End of Heat, denoting the end of the long, scorching summer, falls on August 23 this year. In most parts of China, the temperature drops and the precipitation decreases. But intensive rain may still exist in the region of the Yangtze River and the Huai River, where the temperature varies widely from day to night on End of Heat. 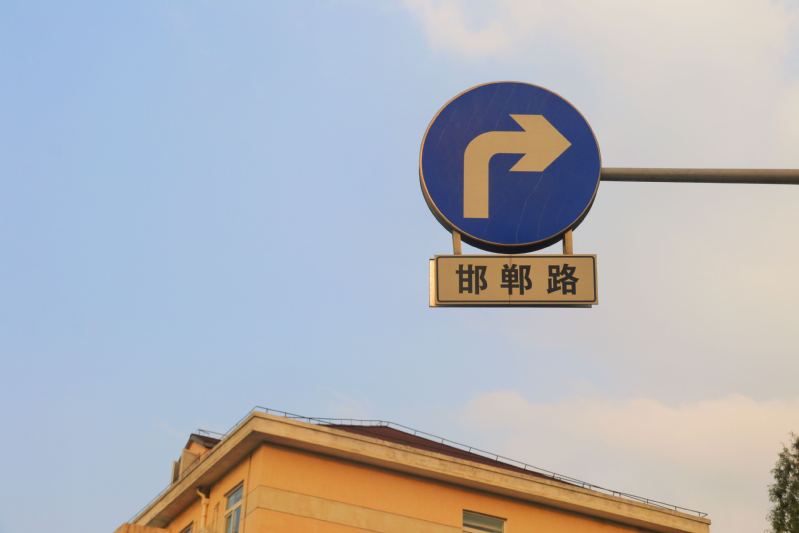 Around End of Heat, Chinese people hold various activities to celebrate the golden season of harvest: autumn. For instance, some farmers pay tribute to the God of Land, a god who is regarded as the protector of local inhabitants’ wealth, safety and prosperity. Some people kill animals as sacrifices, while others put up flags (which point to the sky, and though which, ancient people believed they were able to connect with deities) in the field to show their sincere gratitude to the God of Land. 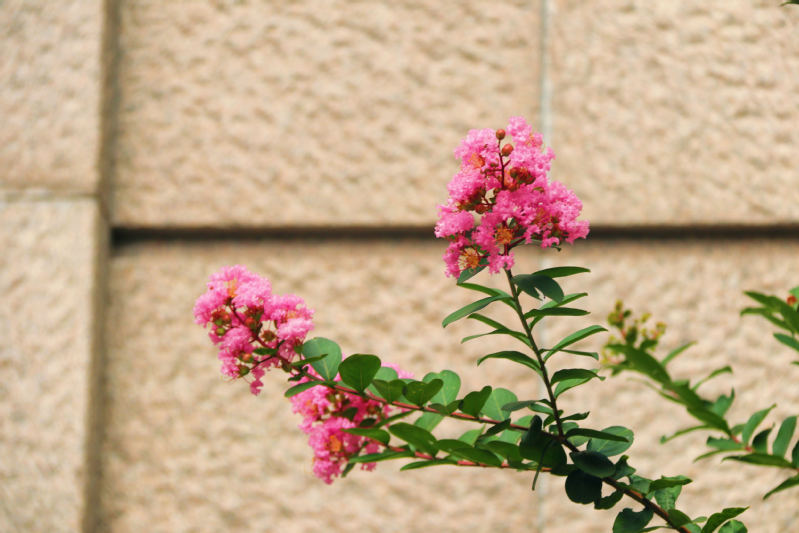 End of Heat also witnesses good harvests of fish and seafood. During this period of time, various celebrations are held in the coastal areas of China. For example, in Xiangshan, Zhejiang Province, a local fishery festival has been held every year since 1998. On this special day, tourists can not only observe solemn rituals, but also engage in different cultural, economic and trade activities and taste delicious seafood.

In Envy of Cows

At flies; then fragrantly plunging

Down at the web-washed grass and the golden clover,

Wrenching sideways to get the full tingle; with one warm nudge,

Crushing a murmurous of late lush August to wine!

The sky is even water-tone behind suave poplar trees—

Color of glass; the cows

With beauty of motion slow and succinct like some grave privilege

Fulfilled. They taste the edge

Of August, they need

No more: they have rose vapors, flushed silence, pulpy milkweed. 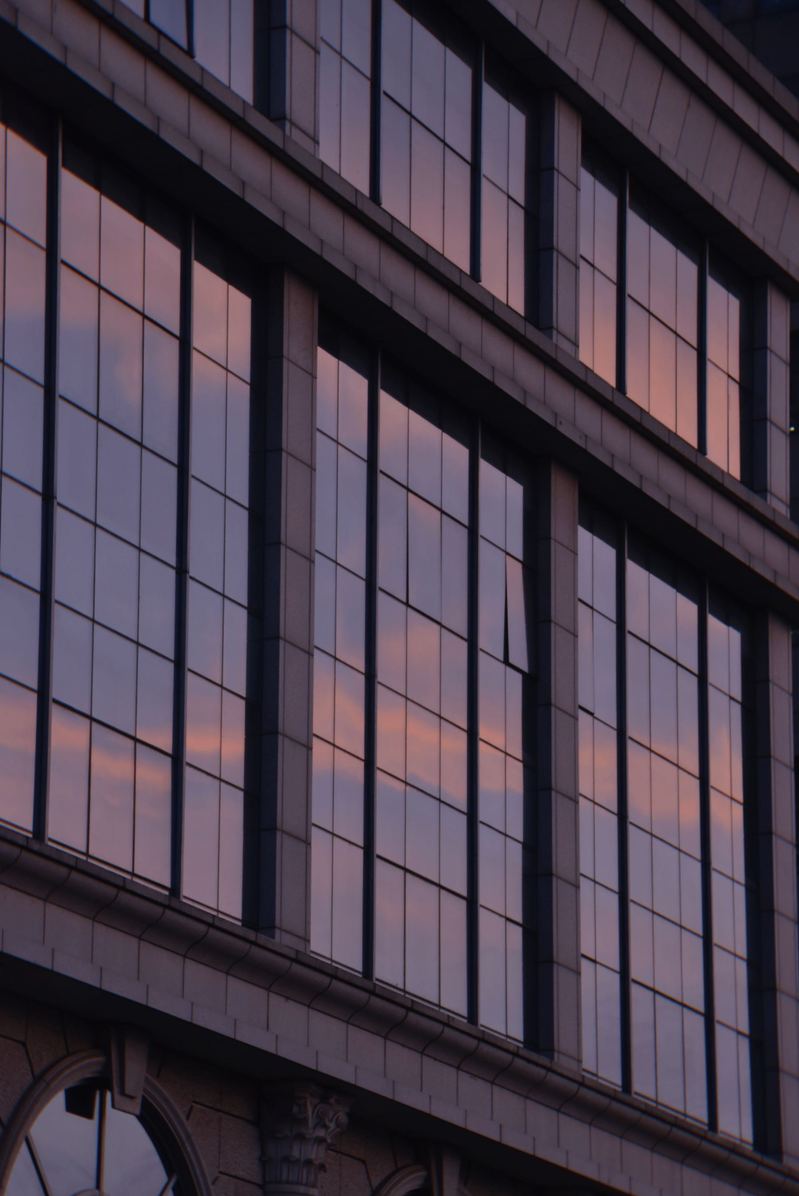 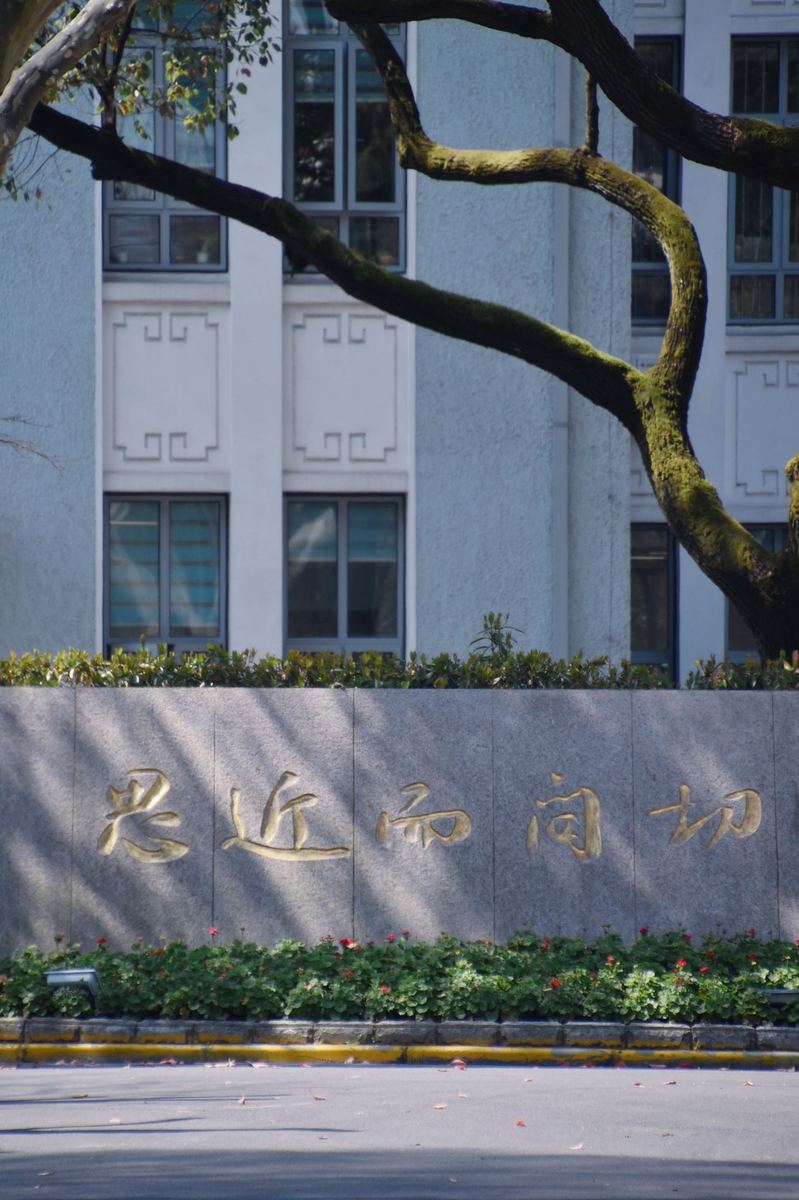 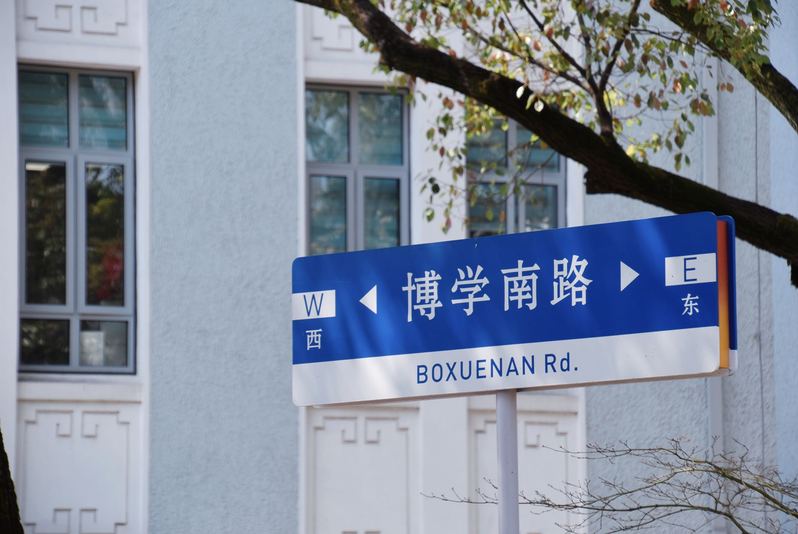 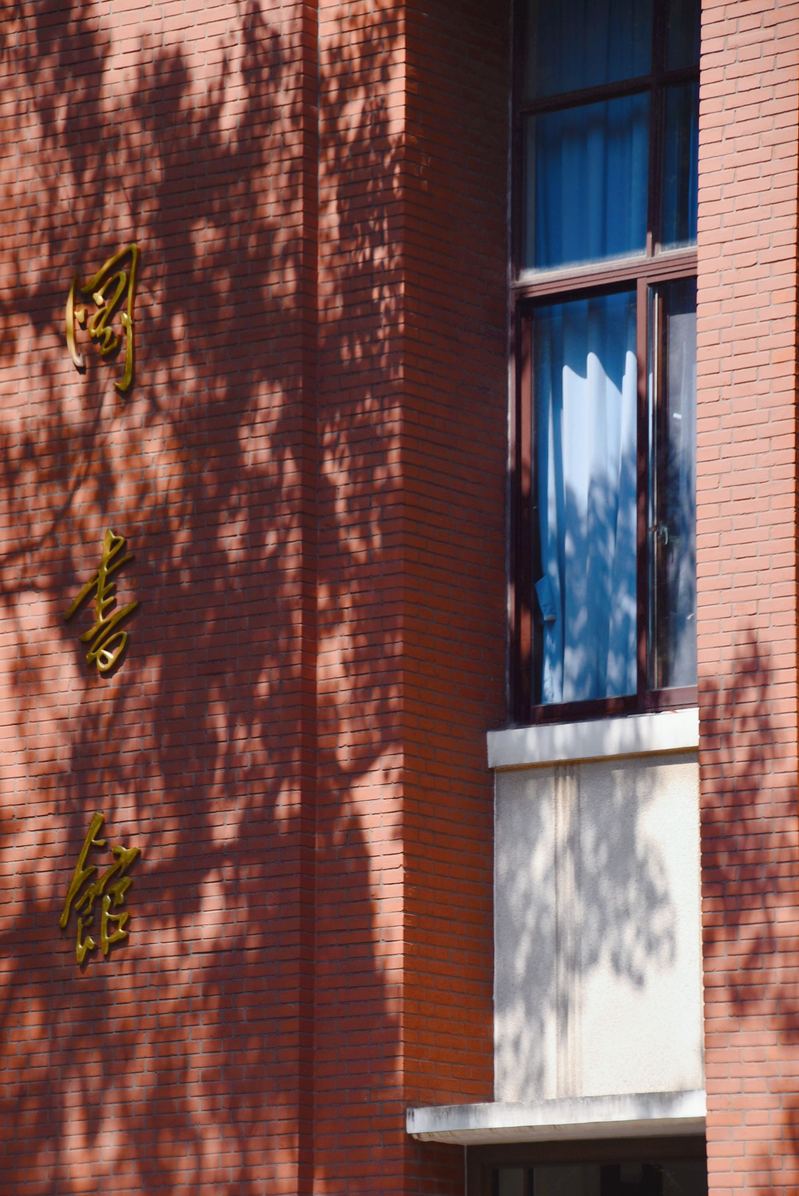 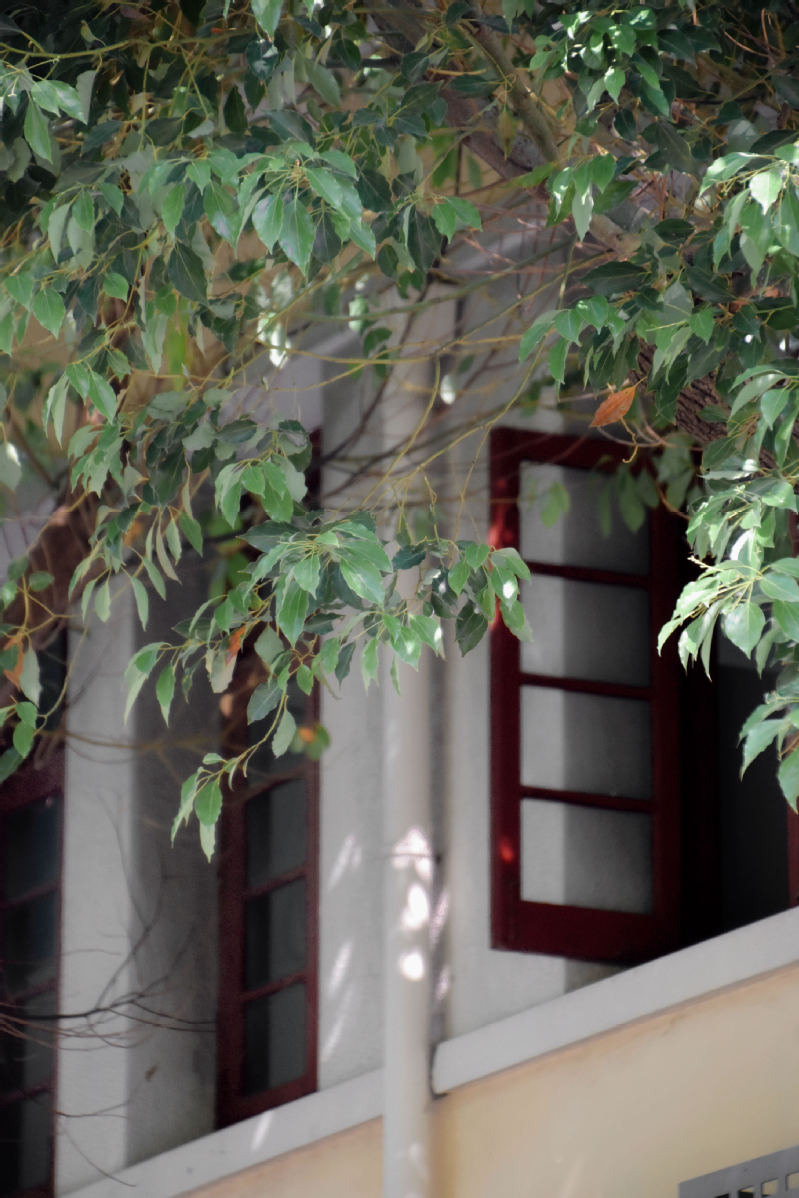 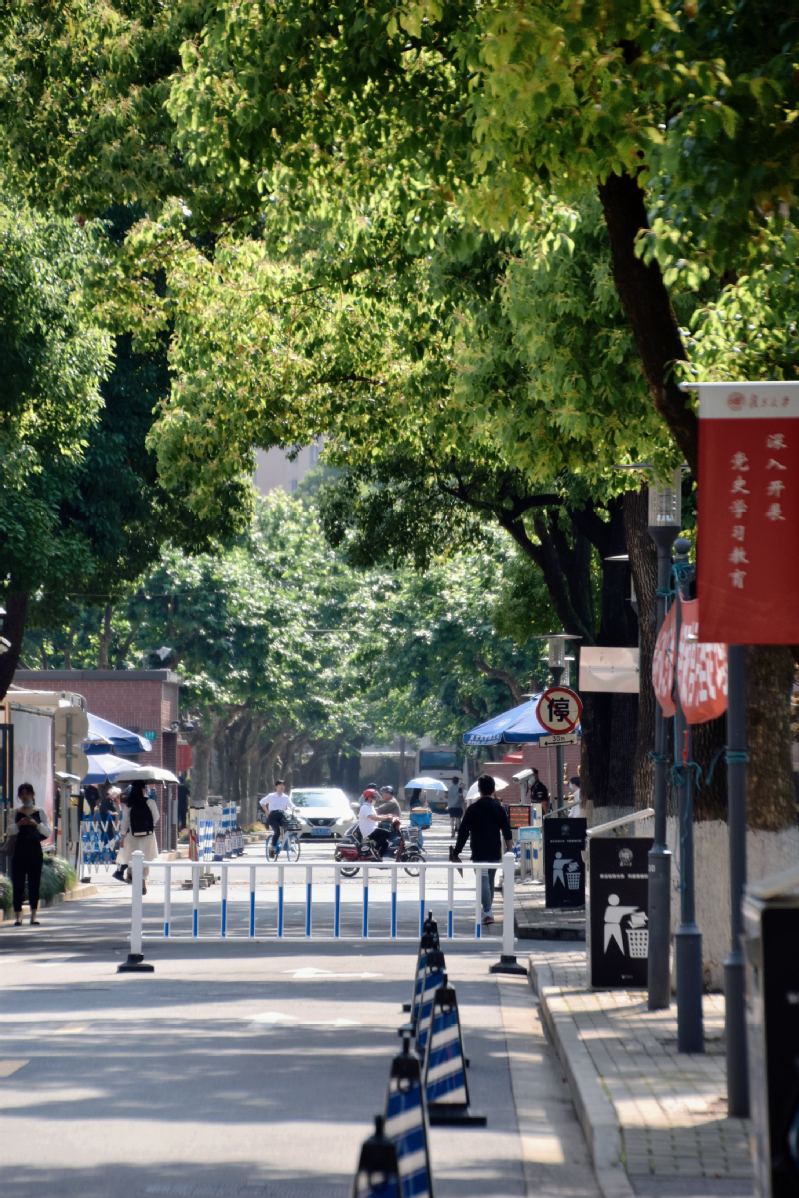 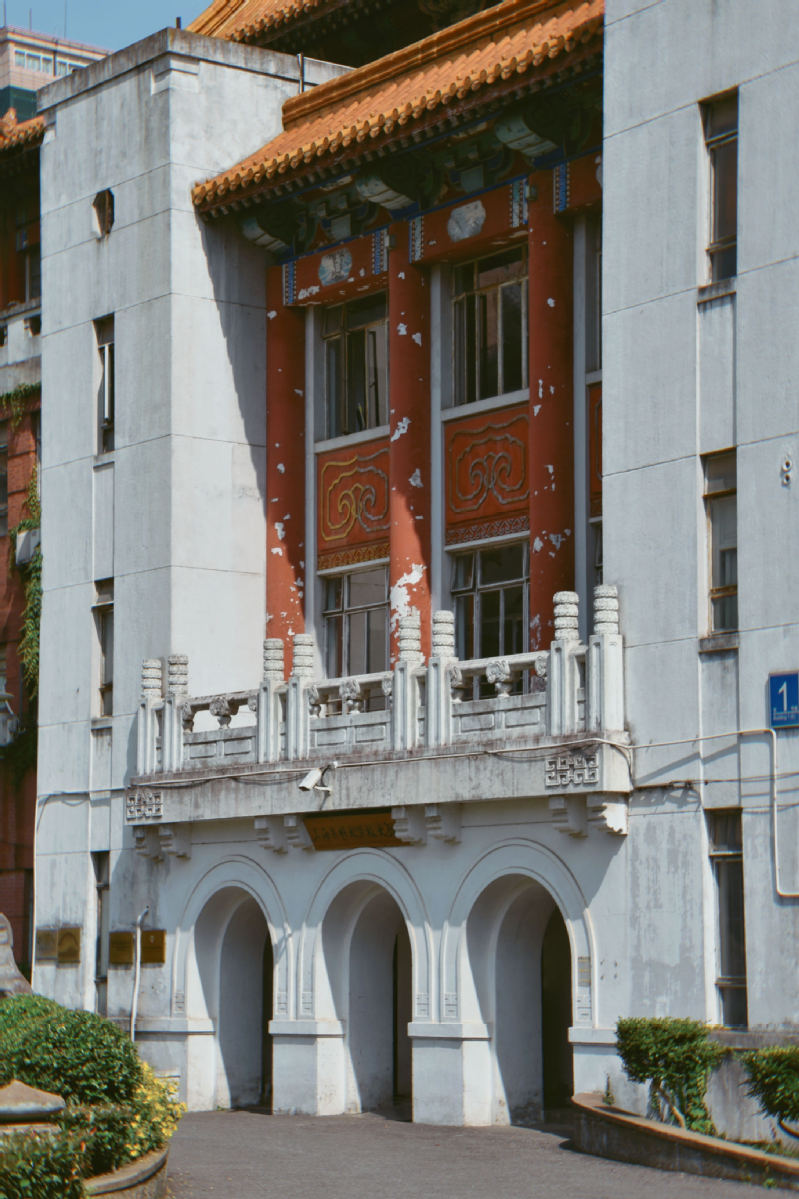