Yanhui Xu: true complexity of life is still beyond us 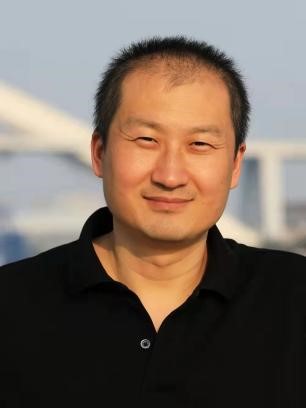 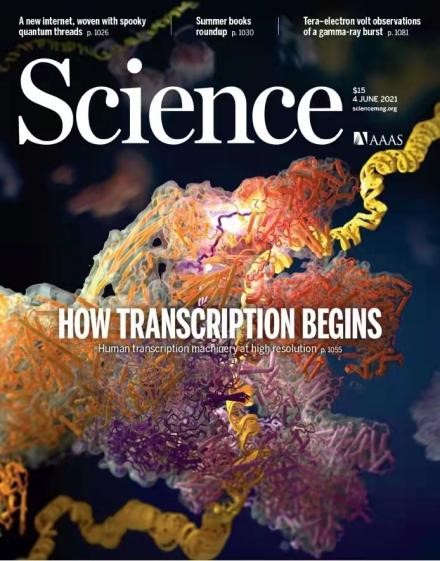 Xu’s research article “Structures of the human Mediator and Mediator-bound preinitiation complex” was published in Science on April 2.

Since the beginning of last year, Xu’s team has published four articles in Science. The team’s research reveals the basic mechanism of transcription initiation, overturning what textbooks usually describe the process of promoter recognition, and provides a theoretical framework for the regulation and intervention of abnormal gene expression in diseases.

“Most previous studies on gene transcription use a simplified model, TATA box and TBP system, that essentially explains what happens on ~15% genes. Our results reveal what happens on all types of gene promotes at a broader level,” said Xu.

His latest research has revealed the molecular mechanism of key protein complexes during the initiation of transcription through cryo-electron microscopy. The structure and its suggested functional correlation are of great significance for the subsequent study of transcription, leading related research in the field of molecular biology to new heights.

The process of genetic information transfer between biological macromolecules in cells is called the central dogma, which is the fundamental law describing cells’ life activities in molecular biology and has been the research focus in life sciences over the past half a century. However, due to the difficulty of the research, along with the fact that most related research breakthroughs were made in foreign laboratories, only a few Chinese researchers are engaged in this area.

“This is the research direction that all structural biologists will think of and be interested in, because it represents what may be the most complex system in cells and an important research topic that needs to be tapped through structural biology,” said Xu. 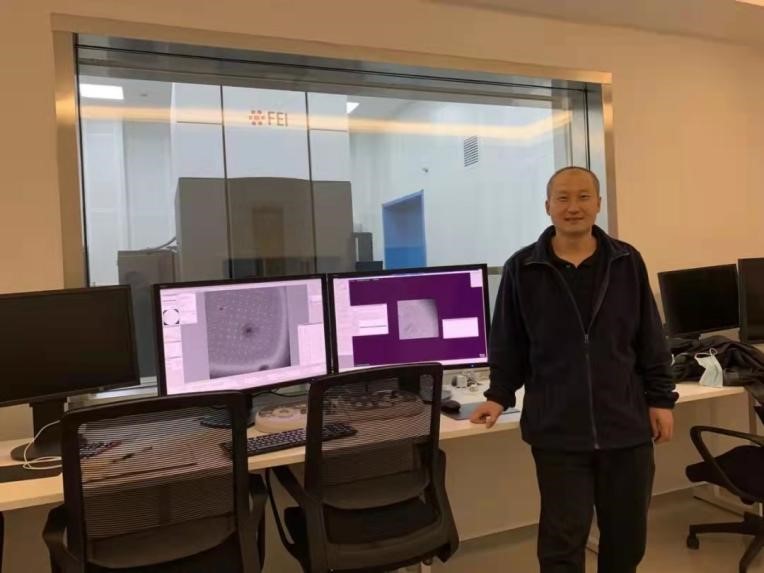 For twenty years, Xu has devoted himself to genetic transcription, a hard nut in structural biology. After coming to Fudan, Xu delved into the research of protein structures related to the dynamic regulation process of DNA methylation which is a key step in gene transcription regulation, and made breakthroughs. The research findings made by Xu’s team on DNA methylation and demethylation were published in 1 article in Cell and 2 articles in Nature between 2013 and 2015.

With the development of cryo-electron microscopy, Xu’s team began to study transcription initiation, a more complex system in this field five years ago. The team has managed to determine the structure of the complete preinitiation complex (PIC) containing TFIID, the first PIC-Mediator complex with complete structure and function and their dynamic assembly process and molecular mechanism. These research findings in the regulation of transcriptional initiation process around promoter region, have been published in Science.

“Our understanding of living things is limited, and their true complexity is still beyond us,” said Xu, who is often amazed by the complexity and sophistication of life. He believes research in life sciences enables us to have a deeper understanding of the objective world. There is a point somewhere in the future when we have a certain drug discovery or biotech breakthrough, as long as we keep moving forward with the research. 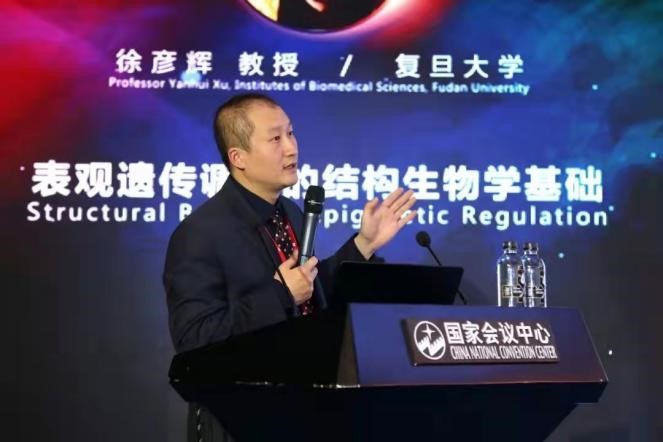 Xu has a packed schedule of working, reading, writing papers and discussing about research projects.

“If you want to do well in research, you may have to stay in the lab and discuss specific problems with students,” said Xu. It is precisely because of the research experience he gained day by day that Xu is able to tackle the most cutting-edge issues. 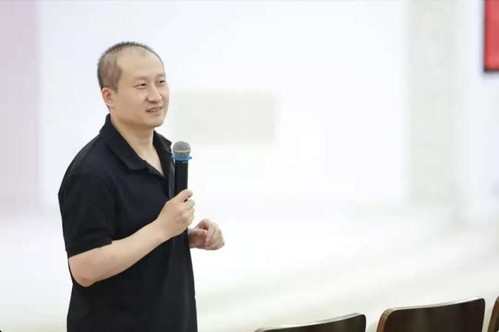 He also encouraged young scholars to think more deeply. “The depth of your understanding of a problem determines how far you can go,” Xu explained.