The Fudan-Zhongzhi Science Award 2021 is awarded jointly to Benedict Gross and Don Zagier.

Benedict Gross(Emeritus Professor of Mathematics at Harvard University and the University of California, San Diego) and Don Zagier (Emeritus Scientific Member and Director, Max Planck Institute for Mathematics, and Ramanujan International Chair, ICTP Trieste) are recognized for their formulation and proof of the Gross-Zagier formula, which relates the height of Heegner points with the central derivatives of the zeta function of the corresponding elliptic curves. They established striking cases of the Birch and Swinnerton-Dyer Conjecture, which brought many applications to long-standing problems, and deeply influenced the development of number theory in recent decades. Apart from the Gross-Zagier formula, Gross is recognized for laying the groundwork in the modern theory of automorphic forms and their periods, specifically the Gan-Gross-Prasad conjectures, which are at the center of many far-reaching recent advances.

Zagier is also recognized for his profound work on modular forms and special functions which resolve questions and problems in diverse areas ranging from topology and moduli spaces to geometry and mathematical physics. 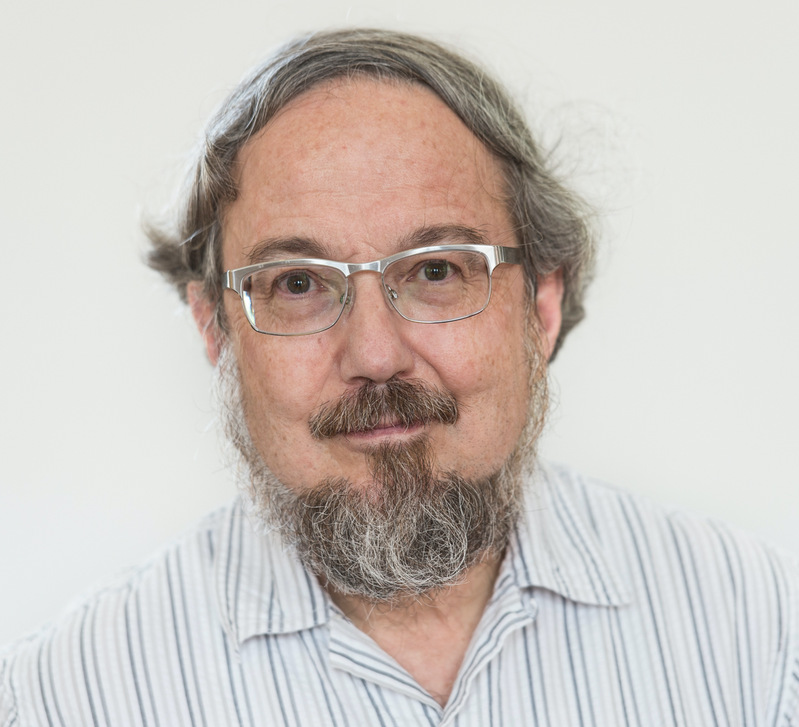 The Award was jointly founded in 2015 by Fudan University and Zhongzhi Enterprise Group, in recognition of scientists who have made fundamental and groundbreaking achievements in physics, mathematics, and biomedicine. The Award aims to promote global scientific research, and advance science and technology, providing an international platform for research communication, discussion and sharing.

The 2021 Award is the second given in the field of mathematics. The laureates share RMB 3 million (around USD 450,000) donated by Zhongzhi Enterprise Group. The prize-giving ceremony will be held on 19 December 2021 in Shanghai.

Committee of the Fudan-Zhongzhi Science Award