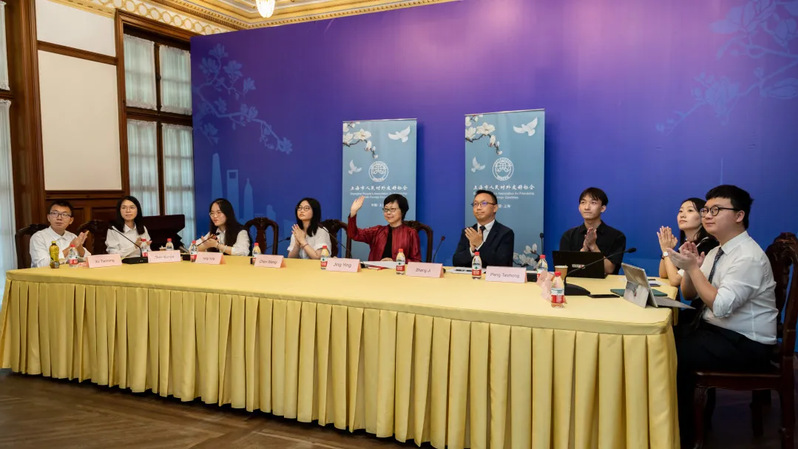 The 2021 China-Japan-ROK University Student Sustainable Development Exchange was held via video link on September 24. Students from China, Japan and the Republic of Korea (ROK) exchanged ideas on the 17 goals stated on the UN 2030 Agenda for Sustainable Development and offered their suggestions on building a better future for mankind. 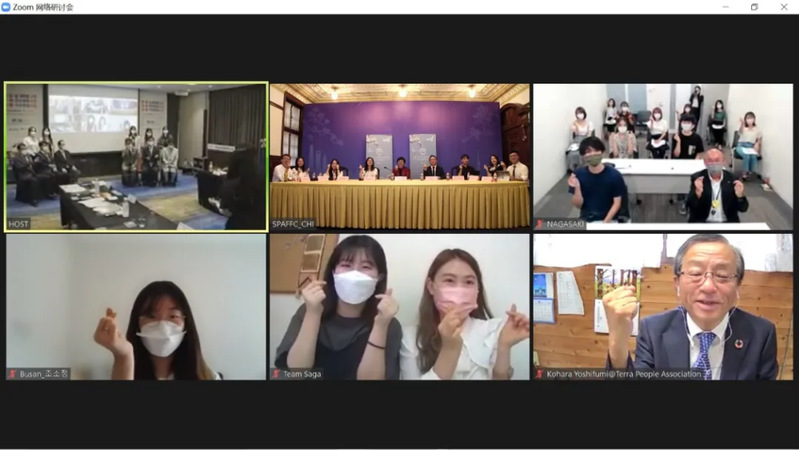 Peng Taizhong, Cong Wanjing and Hao Han, students from the School of International Relations and Public Affairs of Fudan University, gave speeches on Sustainable Development Goal 9, which is to build resilient infrastructure, promote inclusive and sustainable industrialization and foster innovation. 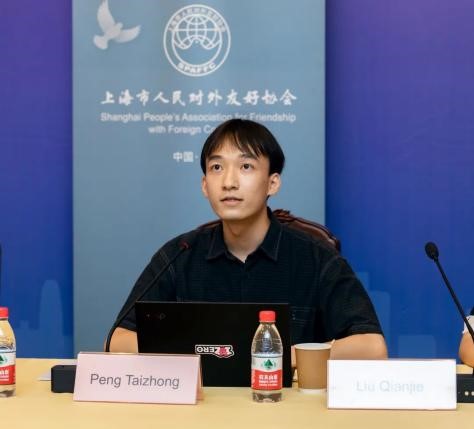 Peng quoted a story in his speech from the French movie Le Dernier Métro (or The Last Subway): the local government, when building a subway line on Second Avenue, found that the infrastructure construction needed not only financial support but also the coordination of various sectors. Peng advocated China, Japan and the ROK to build reliable, sustainable, high-quality, and disaster-resistant infrastructure through collaboration, and strengthen regional infrastructure connectivity, which would, in turn, advance the trade and economic development of the three countries. He also stressed China’s determination to help developing countries in achieving green development, based on President Xi Jinping’s remarks at the general debate of the UN General Assembly.

Students from Busan, South Korea, were concerned about fast fashion and the huge amount of waste created in a consumption society. They also saw the efforts of China, Japan and South Korea made in promoting carbon neutrality. Students from Nagasaki and Saga, Japan, noticed the poverty issues with the elderly and single-parent families around them, and emphasized the establishment of a multicultural society through equal pay for equal work and the improvement of social welfare for migrant workers.

In the discussion session, students from South Korea and Japan shared views on the speeches of Fudan students. They believed that China’s green development practice is a strong driving force for the global de-carbonization campaign.

Fudan representatives also had in-depth discussions with their counterparts from Dong-A University on the disaster-resistant infrastructure in the three countries and shared examples of regional cooperation, especially in earthquake early-warning and rescue mechanisms. 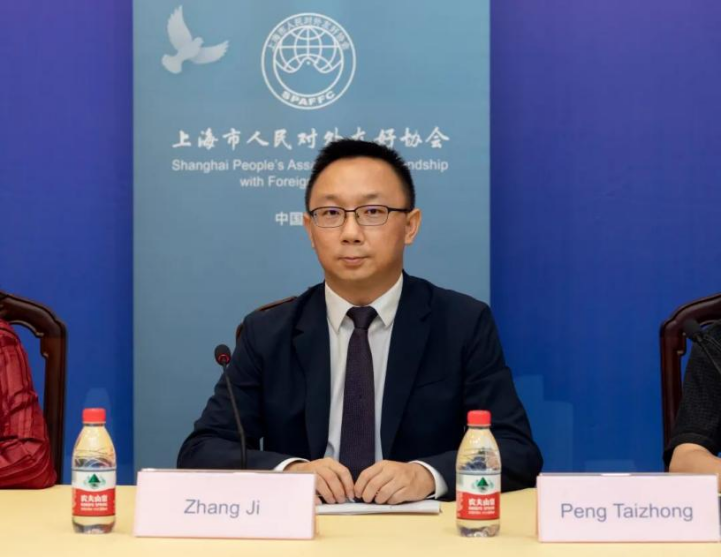 After the students’ discussions, Zhang Ji, Assistant Dean of the School of International and Public Affairs of Fudan University and director of the Center for People-to-People Exchange Studies of Fudan University, made comments. He hoped that the three countries could enhance communication and learn about each other’s latest achievements in sustainable development. Besides, young students should find more practical solutions by giving full play to their imagination and innovative thinking. The three countries should continue to learn from each other, recognizing that differences among countries provide an opportunity for mutual learning. Last but not least, based on the shared traditions of China, Japan and South Korea, he encouraged the students to contribute Asian wisdom to global sustainable development. 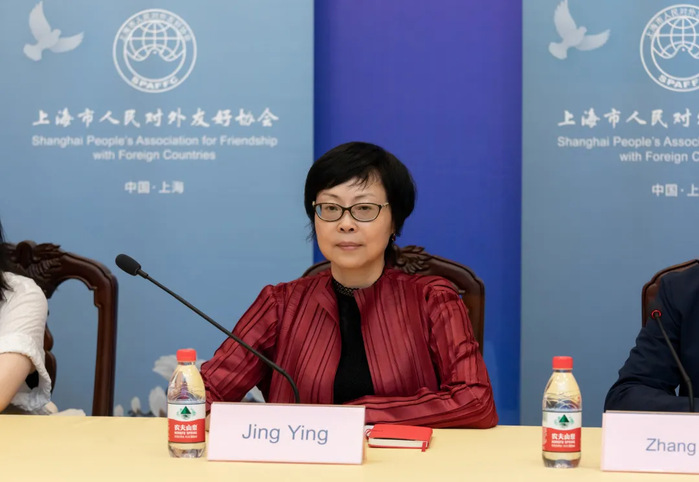 Jing Ying, vice president of Shanghai People’s Association for Friendship with Foreign Countries, said in her speech that the realization of the Sustainable Development Goals is an important part of China-Japan-ROK cooperation, which required solidarity and efforts of all countries in the world. She hoped young people, through this event, would better understand that the world was shared by all, and motivated them to grow with a sense of responsibility for the well-being of mankind. She also believed that this event would enhance all parties’ awareness of sustainable development, mutual sharing and understanding, thus laying a solid foundation for further actions.