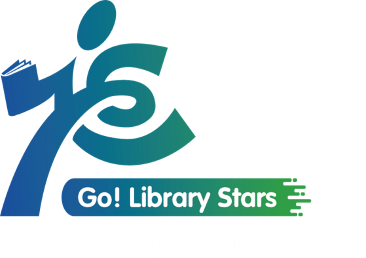 On March 28, the project titled “Library Talent Selection Contest” submitted by Fudan University Library Medical Center was announced by the IFLA (The International Federation of Library Associations and Institutions) PressReader International Marketing Award as one of the top 10 entries. 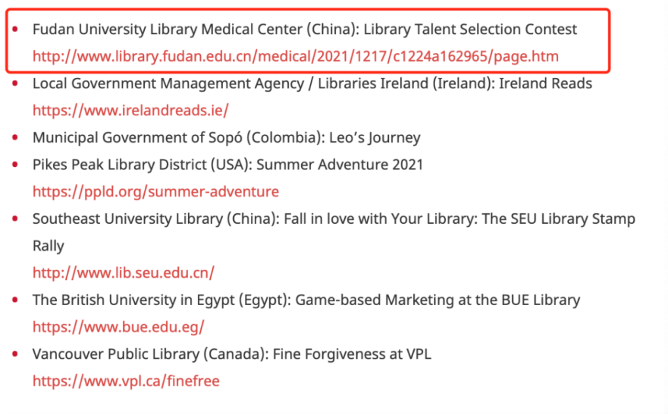 Headquartered at The Hague, Netherlands, IFLA is the leading international body representing the interests of library and information services and their users, with more than 1,300 members in 140 countries worldwide. 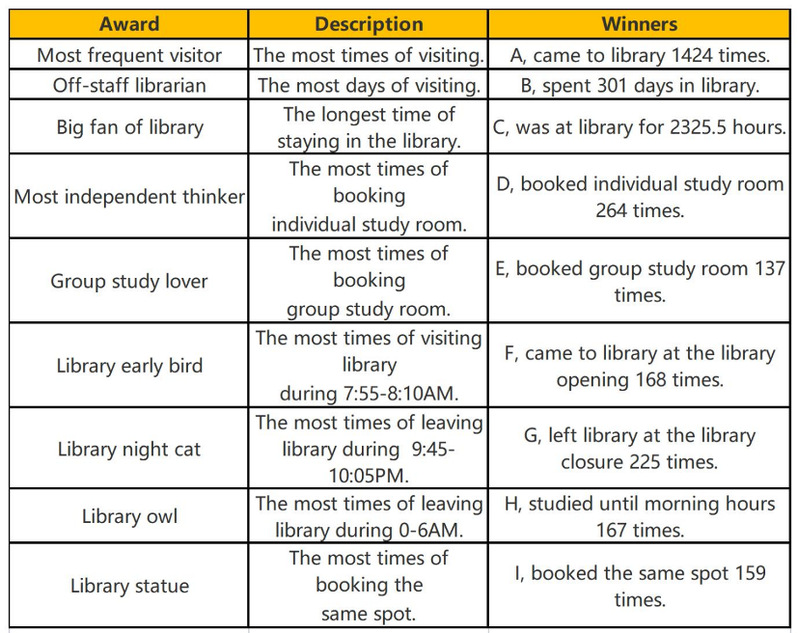 Fudan University Library Medical Center aims to meet Fudan students’ demand for reading space. By improving the efficiency of the use of library space, it encourages more students to use library resources and boost their learning outcomes.

After announcing this contest on its WeChat account, Fudan University Library collaborated with influencers on various microblogging and video-sharing platforms  to increase the influence of the contest.

On November 29, one day after the awardees of the Library Talent Selection Contest were announced, the topic “That’s why they got into Fudan” entered the Trending Topic Chart of Weibo, an influential microblogging and social networking service in China. Millions of people were engaged in heated discussion over the long hours Fudan students spent in the library.

Dozens of TV stations and other media made in-depth reports on the contest, the awardees and the Medical Center.

Every step counts. The effort made behind these numbers will be paid off someday.

“The award winners have not only reinvented and reimagined their libraries with these campaigns, but they also provide great examples of user participation and thinking outside the box when it comes to library marketing,” says Anya Feltreuter, chair of the IFLA Section on Management and Marketing.