Fudan shines on the top stage for inventors

The International Exhibition of Inventions of Geneva 2022 recently announced its list of winners. Fudan research teams won 2 gold and 1 silver medals, shining on the global stage with the world’s other greatest inventors.

Jointly organized by World Intellectual Property Organization, Swiss Federal Government and local authorities, the International Exhibition of Inventions of Geneva, founded in 1973, is the most influential annual event in the world devoted exclusively to inventions. Affected by the pandemic, it has been held online since last year. 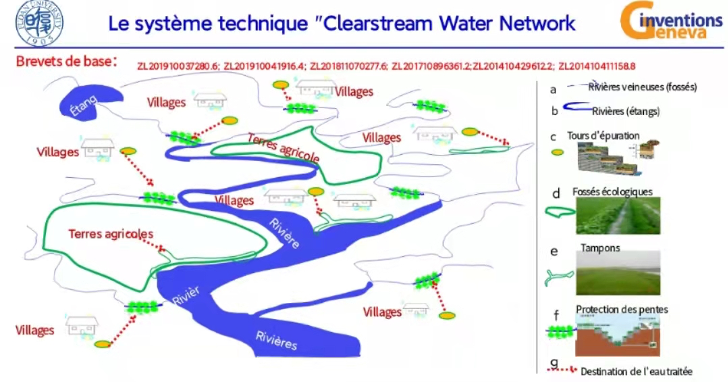 A non-point source pollution control system based on clean water network, developed by team of Zheng Zheng, professor at the Department of Environmental Science and Engineering, won a gold medal at the exhibition.

The system connects rivers, lakes and their tributaries, ditches and ponds into a “water network”, thus effectively controlling the surface source pollution of water bodies. It’s said that the system has been applied in many areas in China, including the Yangtze River Delta, Yunnan, Guizhou, Sichuan and Henan Provinces, bringing significant social benefits with the market scale reaching 300 million yuan. 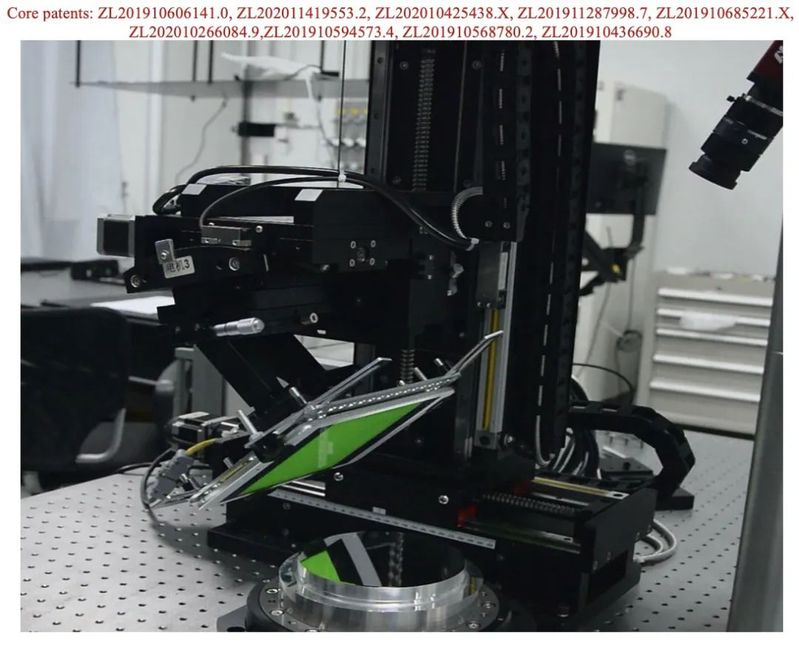 The deflectometry measuring machine of freeform optics invented by the team of Xiangchao Zhang, associate professor at the School of Information Science and Technology,  also won a gold medal.

The machine can realize the precision measurement for the smart manufacturing of high-performance freeform optics. The accuracy can achieve 100 nm RMS and the dynamic range is 1000 times high than that of laser interferometers. The flexible structure makes it possible for the machine to adapt to different manufacturing equipment, including the single point diamond turning machine and the polishing machine. 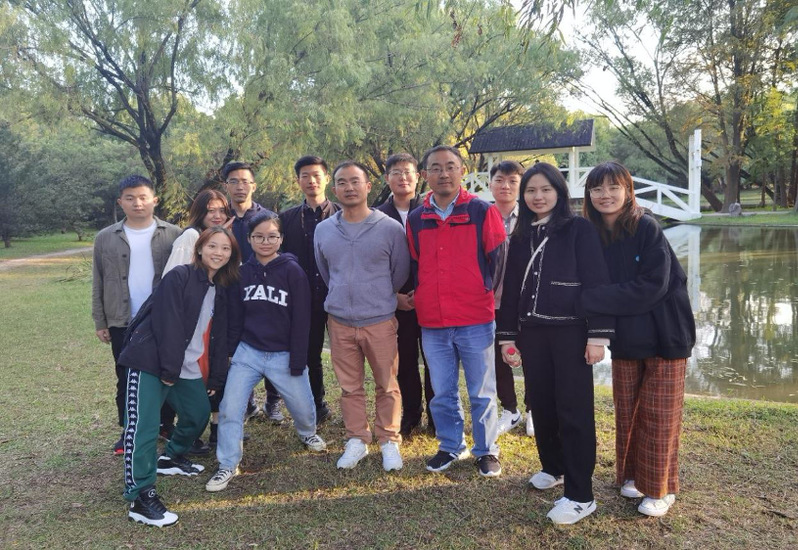 The intelligent brain-computer interaction platform created by the team of Shouyan Wang, researcher at the Institute of Science and Technology for Brain-Inspired Intelligence, won a silver medal.

As a helpful tool for scientific and clinic research, the platform can realize multi-channel neural signal acquisition, real-time data analysis, feedback electrical stimulation control in the studies related to intelligent brain-computer interfaces and neural regulation. It can also provide common algorithm development interfaces and the real-time algorithm interface library for the development and deployment of neural decoding and closed-loop neuromodulation.