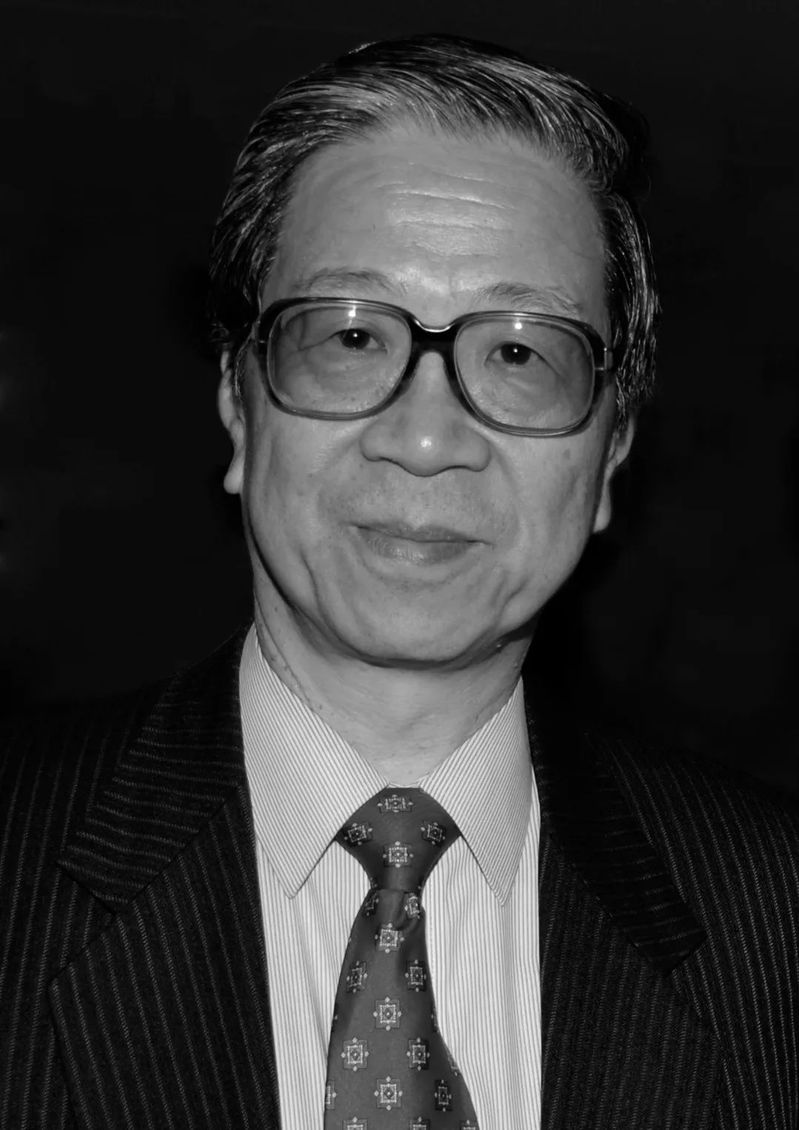 Yang Fujia, former president of Fudan University and member of the Chinese Academy of Sciences, passed away in Shanghai at the age of 86 on July 17.

As a nuclear physicist, Yang made significant achievements in nuclear energy spectroscopy, nuclear decay analysis and ion beam research, starting the ion beam analysis in China. He proposed to "build the third generation of synchrotron radiation facility in Shanghai" with Professor Xie Xide, another former president of Fudan University. 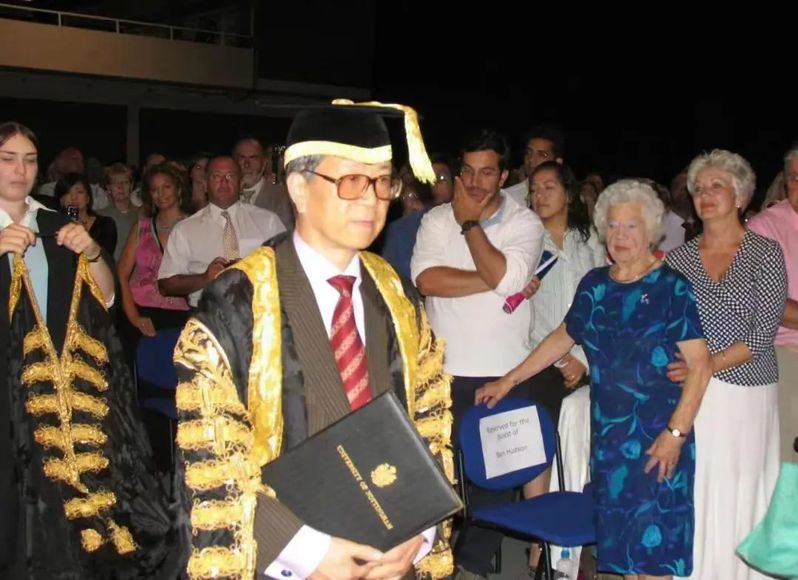 Yang’s quest for excellence is relentless. In 1954, he was admitted to the Department of Physics, Fudan University with excellent grades. Since then, he had been devoted to the field of nuclear physics all his life.

From 1963 to 1965, Yang studied nuclear reaction spectroscopy as a visiting scholar at the Niels Bohr Institute in Copenhagen, Denmark, where he verified the prediction of the nuclear motion state made by two Nobel Laureates.

In 1978, Yang was appointed dean of the Department of Nuclear Science at Fudan University. He then established a state-of-the-art laboratory at Fudan, namely the “Accelerator-based Atomic and Nuclear Physics Laboratory”, and trained the first batch of doctoral students in experimental nuclear physics in China. 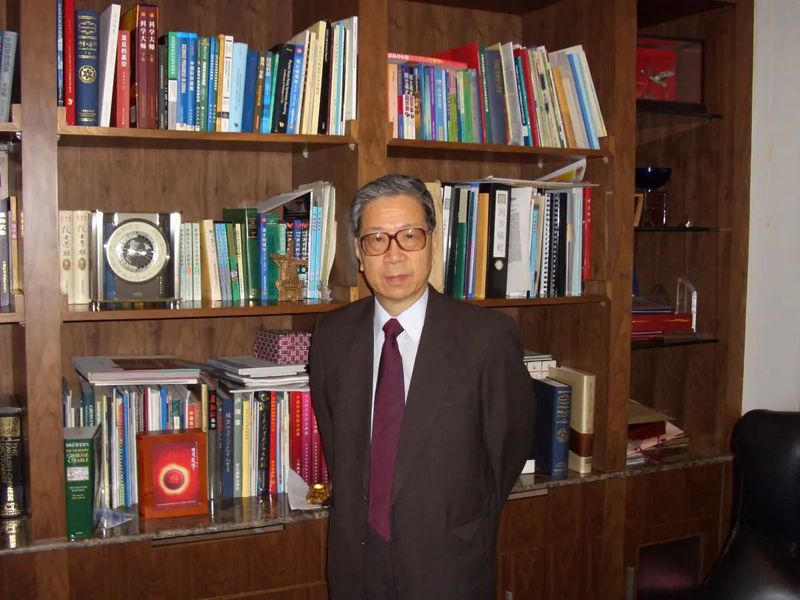 As a teacher, Yang was good at finding the best in his students. He said it was more important to identify one’s strengths than to focus solely on grades, "You can succeed once you ignite the flame in your heart."

In 1993, Yang became the president of Fudan University. What he did first after taking office was to create more opportunities for young people. During his tenure, Fudan was the youngest in terms of the average age of teaching faculty and administrative leaders.

As the president, Yang called on prominent professors to offer courses to undergraduates to inspire them at an earlier stage during their study in university. His courses were well received by students, and the textbook Atomic Physicshe compiled is still very popular in China. After stepping down as Fudan's president, Yang continued to teach undergraduates in Fudan. 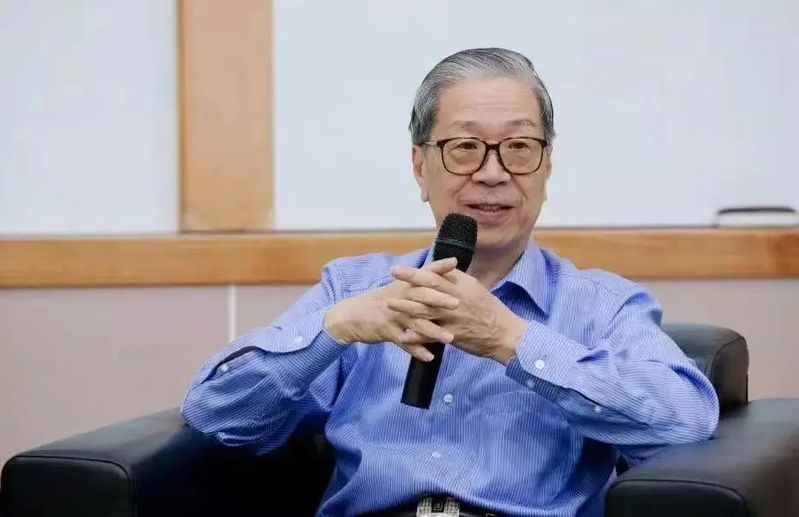 It is the first scientific research program for undergraduate students in China, where each participant is matched with one prominent professor as his or her personal research mentor. Later with the launch of other projects, the Fudan Undergraduate Research Opportunities Program (FDUROP) formed to boost undergraduates' research ability and promote the application of their research achievements.

In April 2014, Yang led the Fudan delegation consisting of CURE participants to Columbia University and met with Tsung-Dao Lee.

He also advocated a diversified academic performance evaluation system, encouraged the coordinated development of institutions of higher learning, and promoted international exchanges in education between China and foreign countries.

Thanks to the extensive academic exchanges with European and American researchers, Yang was fully aware of the significance of having global vision. He worked hard to promote the development of think tanks, facilitated the establishment of Fudan Development Institute and served as its dean. He also took the initiative to invite outstanding alumni to give lectures for Fudan students.