Huang Run, a senior majoring in Computer Science and Technology, recently won the first place in the undergraduate category of SIGCOMM Student Research Competition, held by the Association for Computing Machinery (ACM), an international educational and scientific computing society. 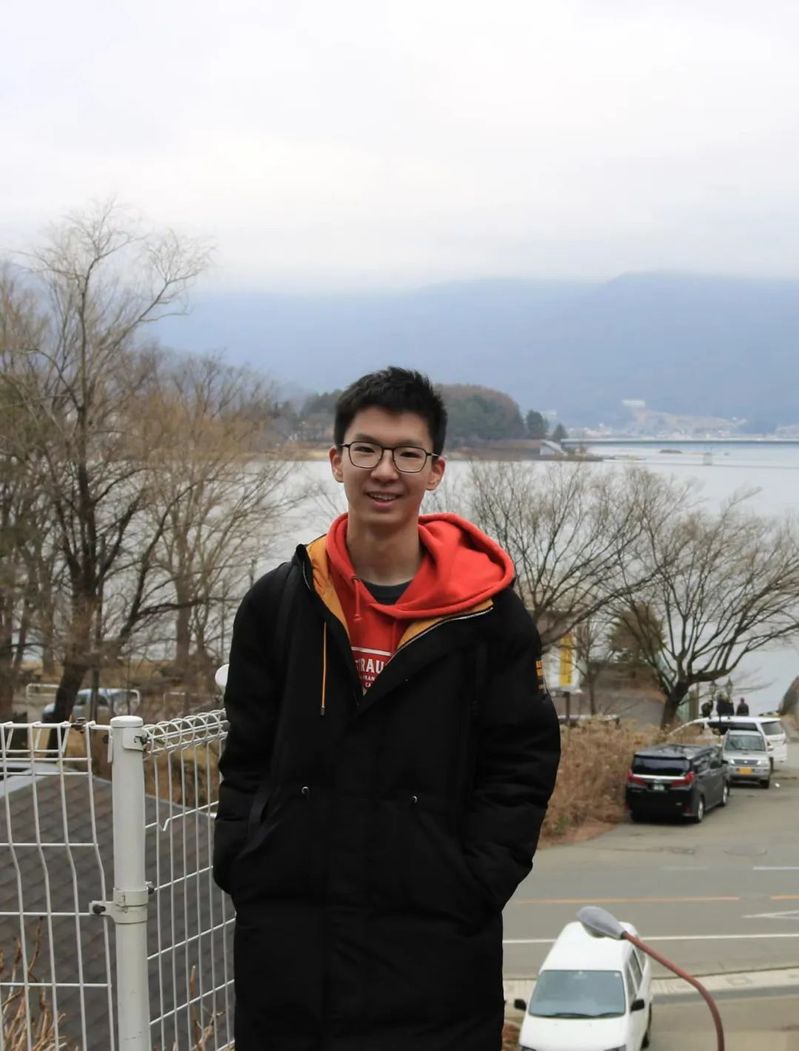 This is Fudan’s first gold medal in the history of participating in this competition.

A Content Delivery Network is a group of globally distributed servers. With CDNs, users do not have to fetch resources from the original server, but instead, from the server closest to them. In this way, CDNs reduce network latency and offer a better experience for Internet users.

It has long been an interest to network researchers and operators to identify the physical locations of CDN servers. In this work, Huang proposed that geographic hints embedded by CDN providers themselves in HTTP (a universal protocol for transporting web resources) headers can be used to tackle this problem. Evaluations show that this new approach provides much higher geolocation accuracy than current techniques.

This project was fostered based on Huang’s research progress after he joined the Mobile Systems and Networking (MSN) Group within the School of Computer Science at Fudan University.

With the guidance of Associate Prof. Chen Yang and Prof. Wang Xin, Huang transformed a vague idea into a practical methodology. 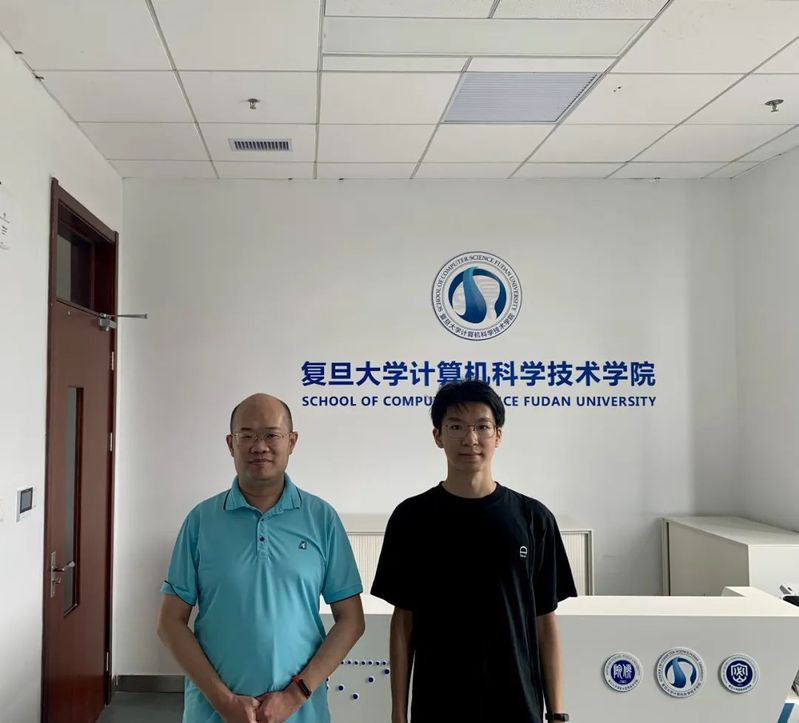 “I was thrilled to know my paper got accepted.” Huang said.

“Your proposal is well motivated and written and has the potential to be valuable to both operators and the research community, and having impact in the future,” commented the reviewers.

Due to travel restrictions at this time of the pandemic, Huang had to present his work online.

“Not being able to present the project on the spot didn’t seem to have put him at a disadvantage. Run still managed to seize the top prize. I am glad that his work was acknowledged by a prominent international panel of experts,” said Huang’s advisor Chen, “Run’s experience is testimony to the saying that unexpected success is sure to come after persistent devotion to scientific research.” 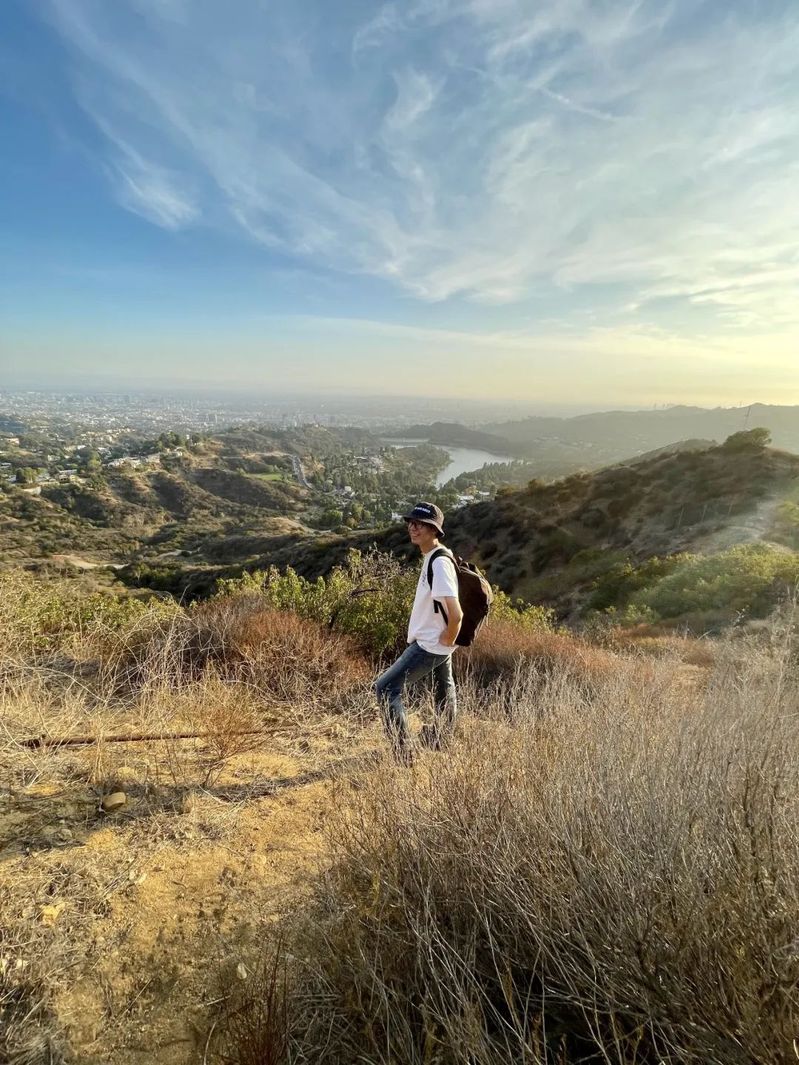 “I’m grateful to my advisor Associate Prof. Chen and other members in the lab. I couldn’t have made it without their support,” said Huang. “I’ll stay committed to the field of computer networking for a faster, more open Internet.”

For the next step, Huang will be competing for the championship of the ACM SRC Grand Finals with the first place winners from other ACM conferences. 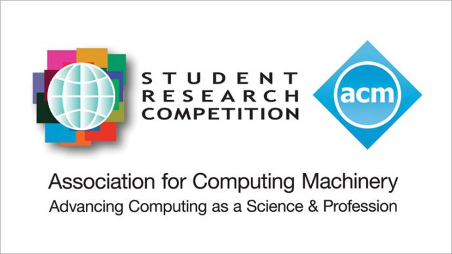 This Student Research Competition is part of SIGCOMM 2022’s program. SIGCOMM is the flagship annual conference of the ACM Special Interest Group on Data Communication. ACM SIGCOMM 2022, the 36th edition of the conference series, was held at the historic Beurs van Berlage conference venue in the center of Amsterdam, the Netherlands, August 22 - 26, 2022.